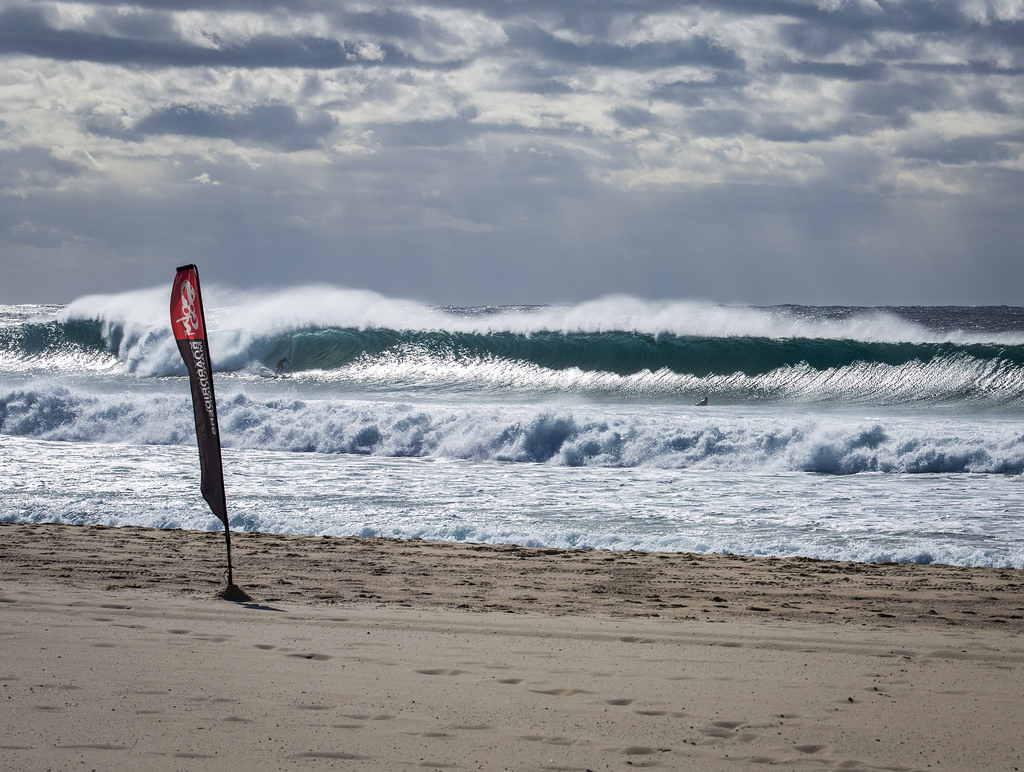 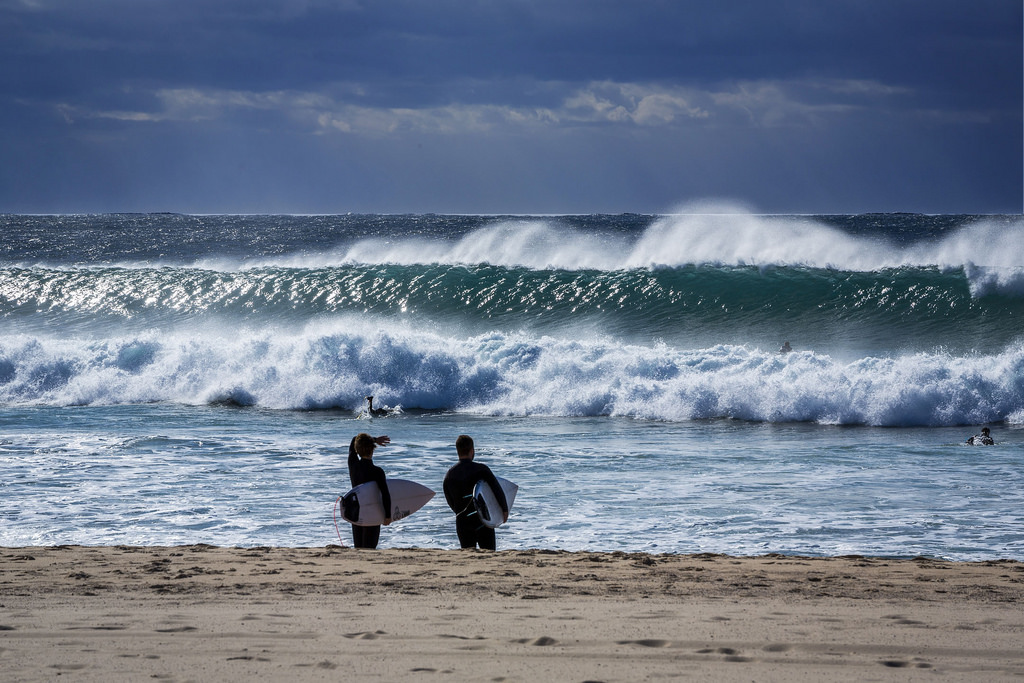 END_OF_DOCUMENT_TOKEN_TO_BE_REPLACED

And there you have it folks. Our 31st season done and dusted! Congrats to all the 2015 Champions & perpetual trophy winners

Thank you to all competitors and their families for making the 2015 season the biggest and most successful yet. I would also like to thank the generosity of all our sponsors. Without the help of these terrific companies and people we would not be able to make the club what it is. So please support these wonderful people / organisations if you can.

Ok the waves at most of the contest were pretty average but 2012 there was still plenty to celebrate in and around the club.

Season 28 – 2012 saw a changing of the guard. The next crop of young Maroubra rippers led by young Monty Tait, Jackson Giles and Max McGuiggan. The groms simply took over showing up many of the older lads with some dynamic fresh and innovative surfing. The young crew are definitely taking it to the next level and inspiring the next crew of young micro groms (42 this year) to join them in the line-up.

• Surfing membership grew 60%. Up from 106 in 2011 to 170 in 2012. The increase was a direct result of the increasing number of Micros (under 12’s) that joined. 32 Boys and 10 Girls. The number of female surfers also grew this year and they now make up 28% of the membership. Also competitors under 18 now make up 42% of the surfing membership up 15% on 2011.
• The introduction of another type of membership for club supporters – Club 100 social club.
• New and improved website thanks to Richard Cass.
• The successful implementation of the computerised judging system. Away with manually adding up scoresheets and over to Ipads. All scoring is now calculated live as the action happens.
• Received funding from Suncorp Group and Souths Juniors which will go towards the purchase of new club trailer in 2013.
• The introduction of a Club Comp Sponsors. Businesses were given the opportunity to naming rights sponsor of 1 of our club comps. Thanks to those who took up the offer

• Southend Team competing at Kirra Team Challenge. Placing 25th
• Combined forces with MSA and re-introduced the 1 combined Maroubra team policy for all junior teams going forward.
• Congratulations to Matt Lawson, Pete Sgouras & Richard Cass. They were each awarded Life Membership to Southend by President Weston Moore at the clubs annual presentation ceremony. Each one of them have given up so much of their time doing those little things that keep the wheels at the club keep spinning. From running the monthly club events to organising the Baxter Shield, annual presentations, attracting and maintain relationships with sponsors, building & updating websites and social media sites, raffles at the Sands Hotel. The list is endless but without their dedication and hard work over the past 10 or so years the club would not be in the position it is at the moment. Congrats again boys.

Finally thank you to all the members. Without you there wouldn’t be a club. Enjoy the summer. Avoid the blueys and keep an eye on the web for 2013 dates.