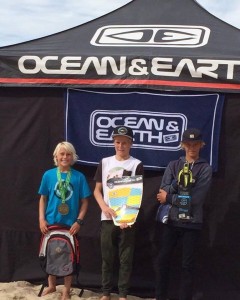 The Ocean & Earth ‘Southern Beaches Regional Titles’ was held on Saturday May 14&15 at Maroubra Beach (Saturday) and Elouera (Sunday).

There was a great display of surfing from the young grommets all weekend in small but clean conditions. A lot of the young Southend surfers did really well and will be moving on to the Sate titles in Port Macquarie (16s and 18s) and at Maroubra (all of the under 14s age groups) in mid to late July.

Some of the standouts were Max McGuigan winning the under 18s division with a solid 9.33 wave in the dying stages of the final which also featured young rippers Nathan Rohr and Zac Michael. Tye Koolis and Jason O’Rourke did well to make the final and jag themselves a place at the state titles in July as did Grayson Hinrichs and Koda Killorn with some smart competition surfing tactics coming in to play. And of course the super grom young Jake Feher who absolutely ripped his way into the final with some proper big and critical turns with plenty of fin release, managing a hard fought 2nd place. Congrats to all and best of luck in the State titles in July! 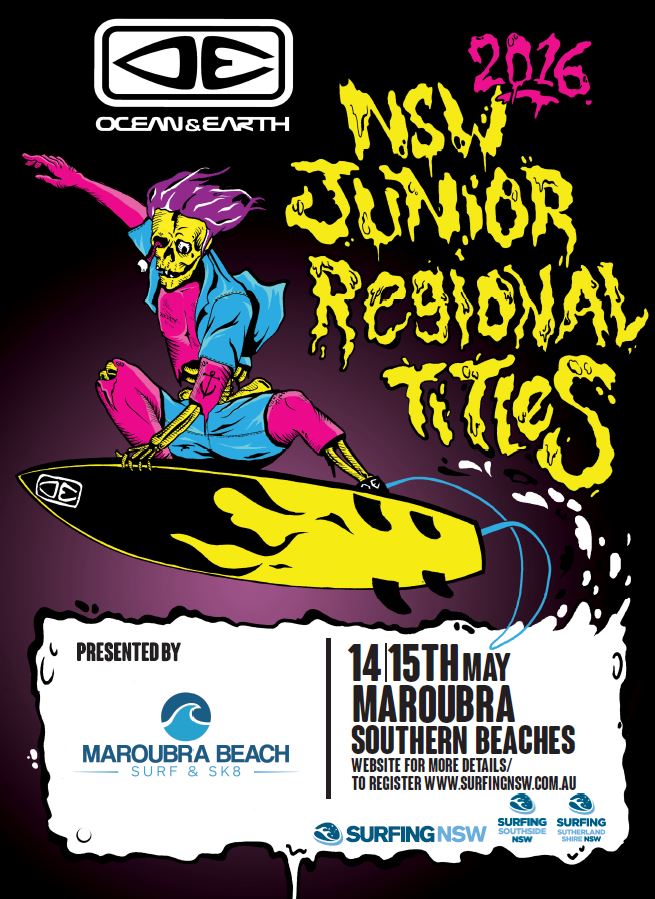