Congrats to the new U/18 NSW State Champion Max McGuigan. 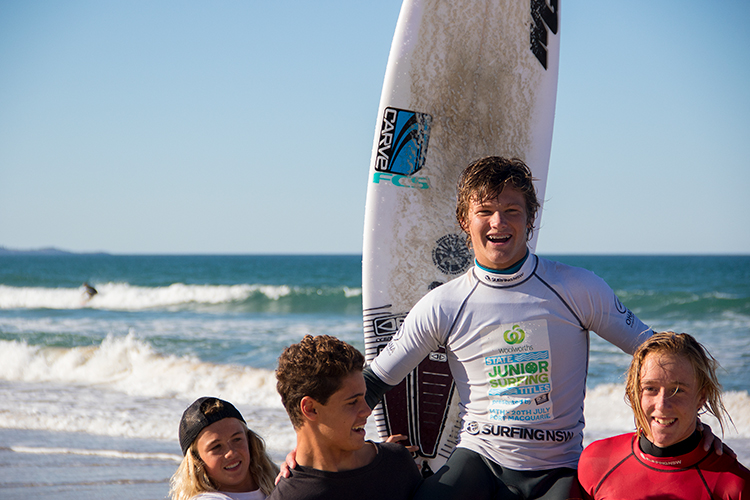 After a hard-fought battle against in-form Cronulla surfer Jay Brown, McGuigan exploded in the later stages of the heat, posting two above-average scores to finish with an impressive two-wave heat total of 15.34 and take the top spot.

“It feels unreal — I have been chasing that title for a long time, but I finally got there,” McGuigan, said. “It was a pretty tough event given that there were a lot of really good surfers out there … everyone surfed really well but I just stuck to what I knew and in the end I came out on top.

“There is a little bit of rivalry with Jay but we’re really good mates and get along unreal, he was pretty happy for me.” 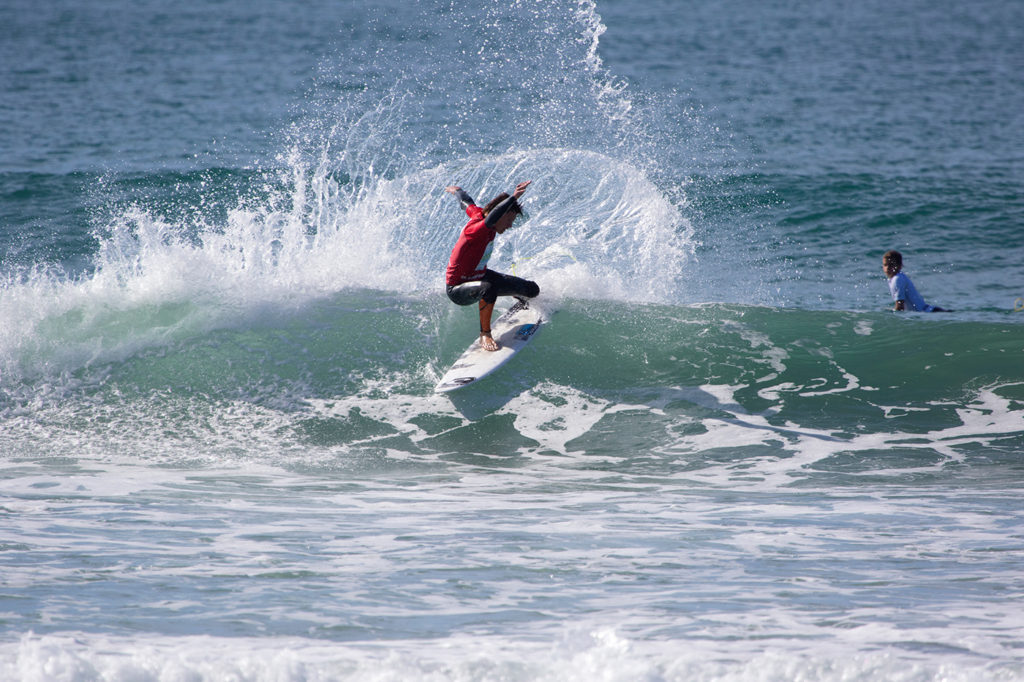 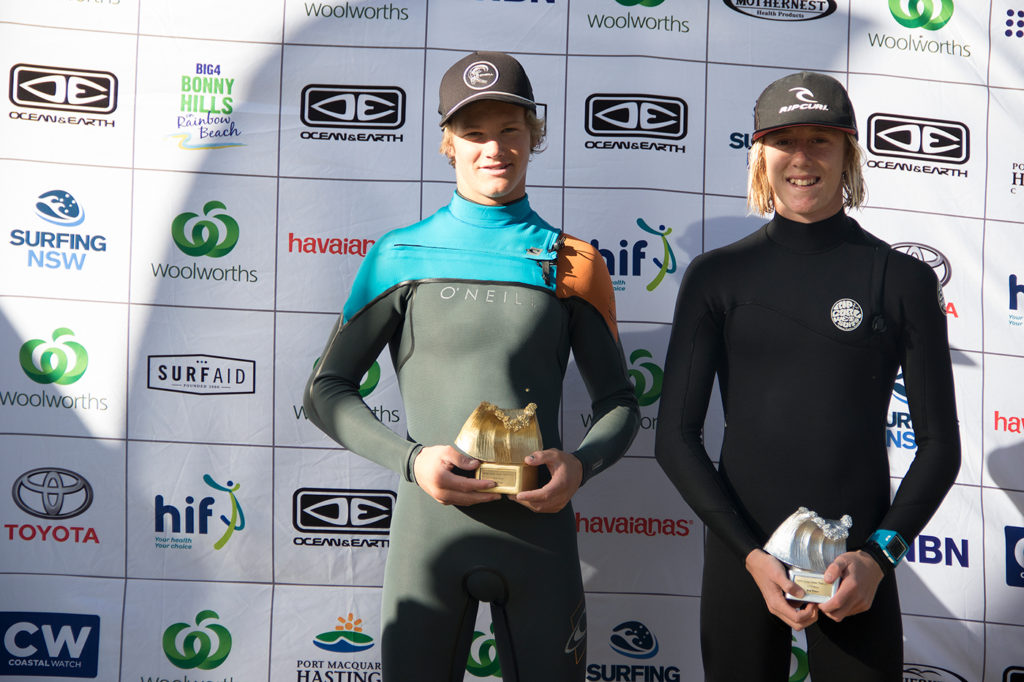