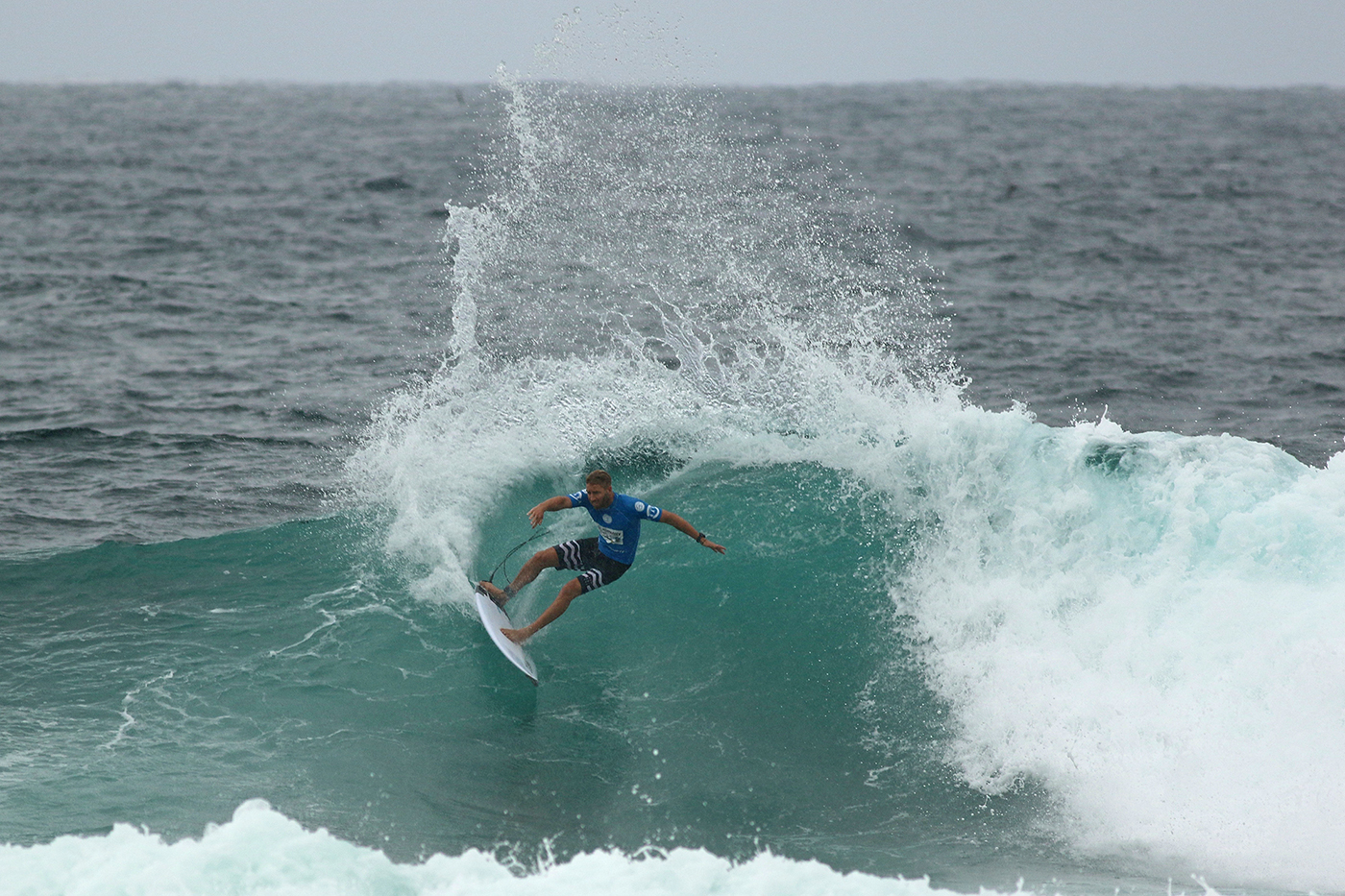 Conditions on the day were extremely challenging with the onshore surf hovering in the solid 6ft range. Maroubra got off to a great start with a Blake Thornton win in his skins heat, a second place in the open Women’s heat (Emma McGuigan) and comprehensive Team victory in heat 1 of the tag team event!

Sitting in a very strong overall position we got off to another great start in our stacked Semi Final of the tag team and were actually winning the heat with less than 5 minutes remaining. Each team then had the chance for their Power Surfer to get one last wave each and it come down to that, as the highest score would be enough to win the heat.  In the end Bondi and Cronulla both managed to get great scores in the dying stages and unfortunately we moved from 1st position down to 3rd place meaning we didn’t progress to the Final……Unfortunately this put us out of the running for a top 3 position on the day and therefore missing out on a spot in the final at Newcastle.

Congratulations go out to Bondi Boardriders who eventually went on to claim the event.  Jordi Watson (Culburra) claimed the Milwaukee Heavy Duty Hack award for a series of incredible and consistent performances over the duration of the Teams division

As disappointed as we were on the day not progress further, we are extremely proud of all representatives for Maroubra United including surfers, reserves, squad members, parents, supporters and organisers…..Sometimes you get a little lucky and sometimes things just don’t fall in to place, but one thing you can’t fault is the effort these guys are putting in to represent Maroubra!  In the last 18 months we have achieved some great things including being the current u/18 Kirra Team’s Champions, Kirra Teams Open Champions (runners up) and the 2015 Covered Tag team  Champions!

To find out more information, please visit www.australianboardridersbattle.com and a little clip of the day’s action can be found here http://www.mysurf.tv/detail/videos/nudie-partnership/video/5245443344001/nudie-australian-boardriders-battle—series-iv-event-7—kiama?autoStart=true 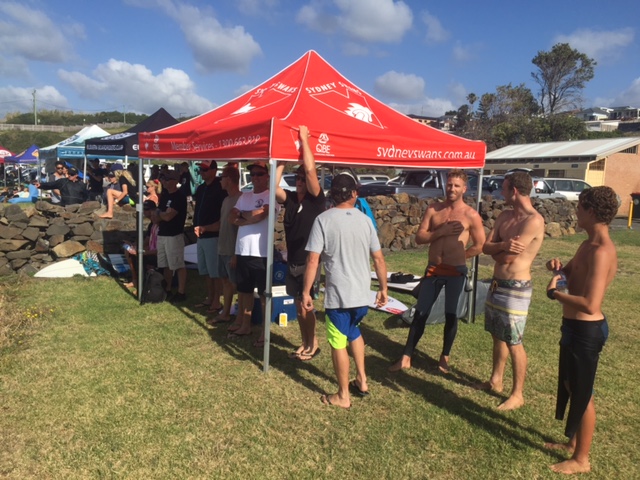 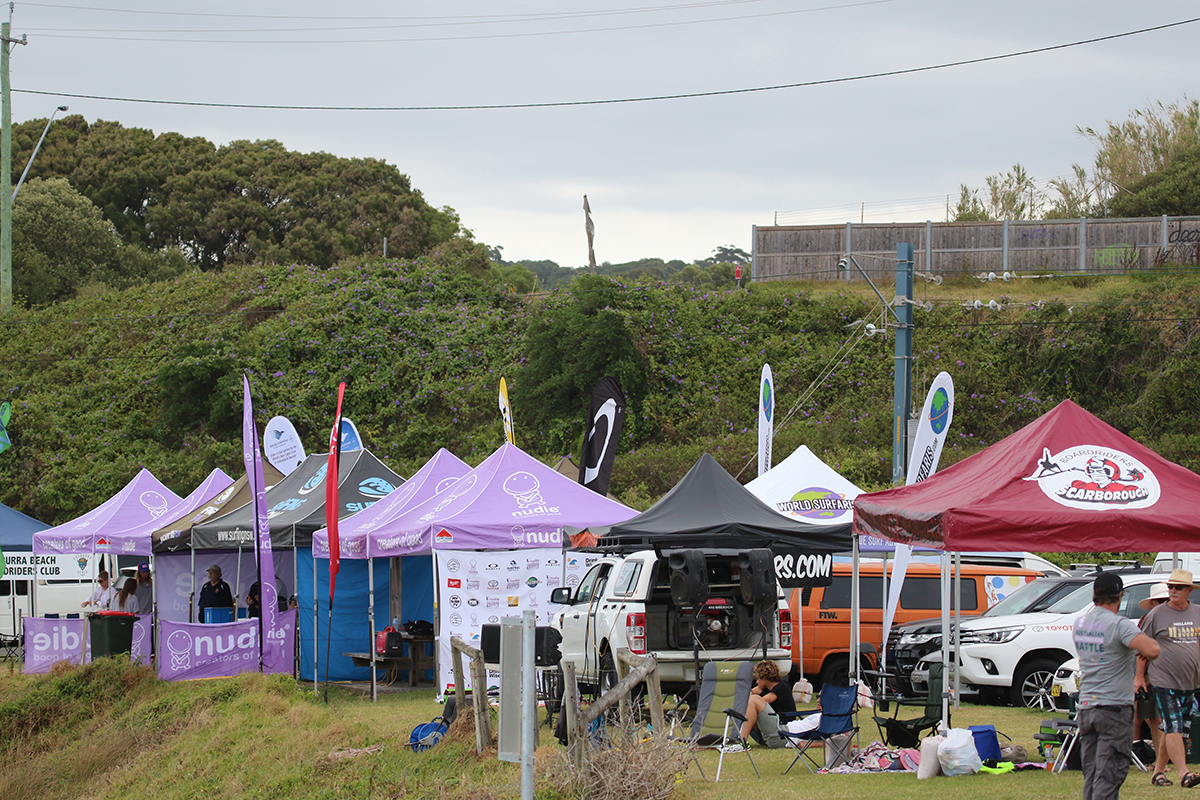