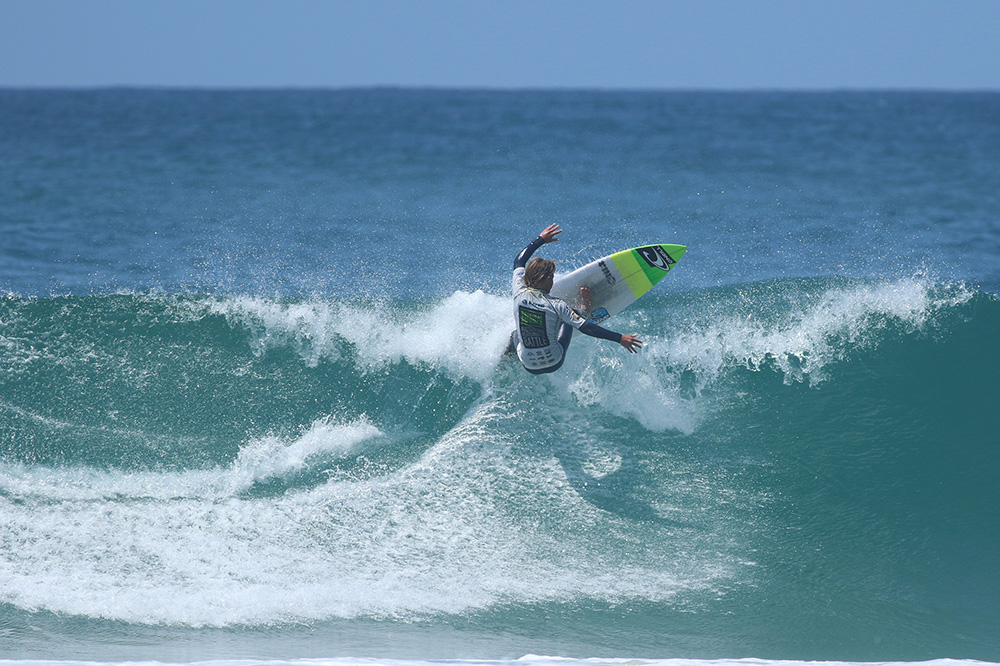 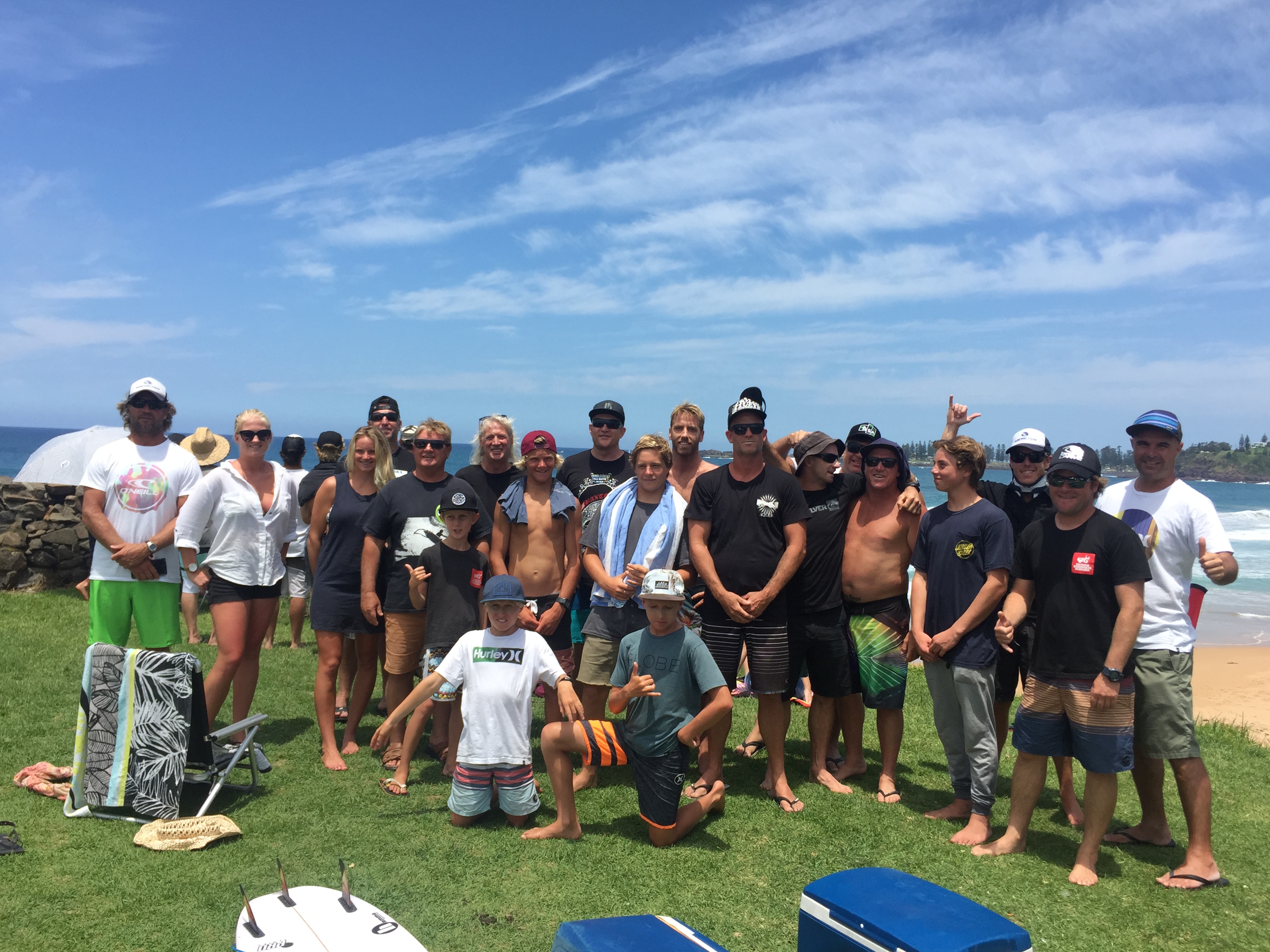 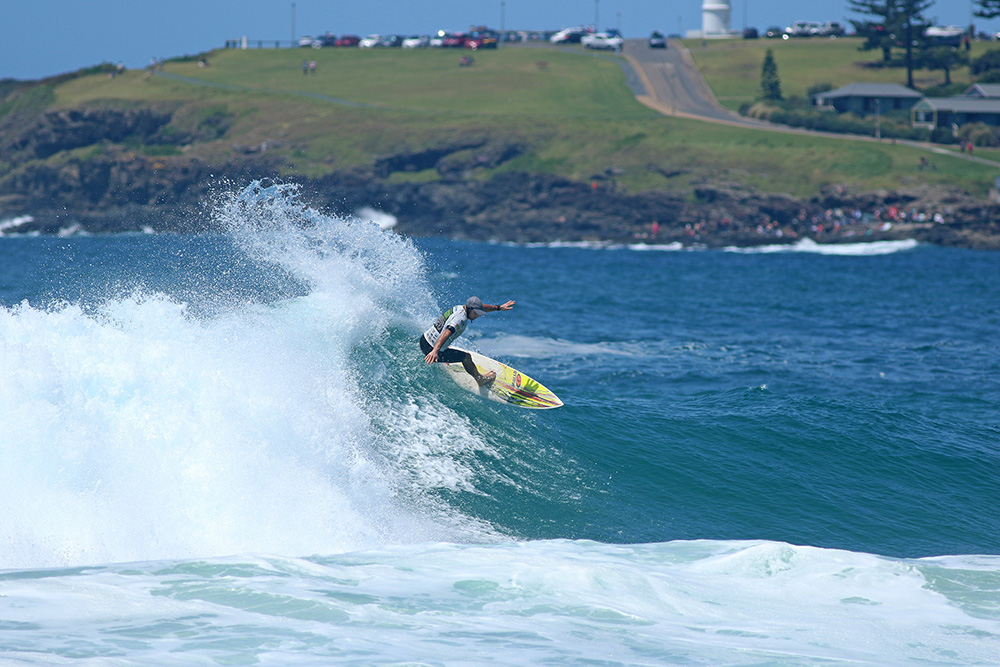 END_OF_DOCUMENT_TOKEN_TO_BE_REPLACED

Congratulations to young Jake Feher for taking out the Under-8 Mixed division over the weekend. In small perfect waves at Wanda Jake hooked into several lefthanders, which allowed him to notch up at 11.16 heat total (out of a possible 20 points). As a result he managed to get the jump on Koby Jackson (Tabourie Lake) who claimed the runner-up spot. Well done Jake.

In the U/12 Boys Grayson Hinrichs took on high flying super groms Kobi Clements (Narrabeen) and Joel Vaughan (Bateau Bay) in the final. In a hard fought Final it was Vaughan who managed to get the edge thanks to a sneaky 4.2 wave score with Grayson coming in 2nd. A great result for Grayson and no this will give him confidence to mix it with the best groms from around the state. Also Well Done to Koda Killorn for making it through to the Semi’s. Unfortunately he was pitted against Grayson and a few other hotties in Semi #1 and got a 3rd.

Tye Koolis also competed in the Under-14 Boys event and after winning both his Round 1 and Round 2 heats was seeded No3 in the Quarters. Unfortunately for Tye his epic run came to a halt in the 2nd last heat of the day narrowly being edged out by Fin McLauren. Never the less an great result and a great confidence builder for the upcoming grom events over the summer.