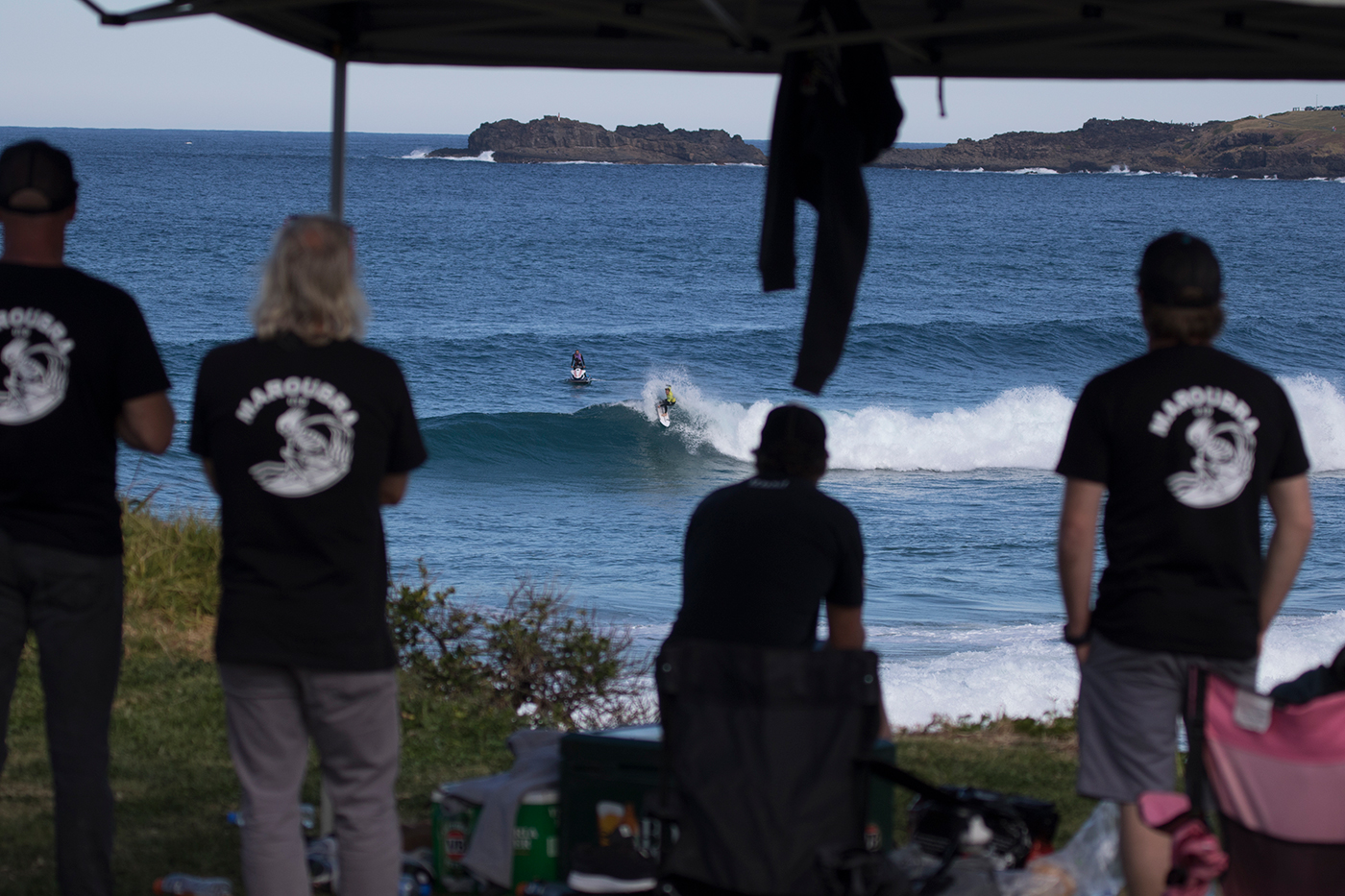 Things got off to a shaky start with Blake heavily underscored in the 1st of the Mens skins heat and finished 3rd collecting 600 points. Young 14 year old Shira Arakawa surfed great and finished in 3rd place in the Womens Skins. She was unlucky not to claim 2nd.

We knew at that point things would be tight in the race to secure a top 3 finish. Scarborough and Ulladulla were clearly 1st and 2nd so there was the last spot to fill. When the results were read out and announcing we finished 3rd everyone went nuts. After coming so close over the last 2 years the team were stoked with the 3rd place and entry into the big Final in Newcastle. A few beers were had that night at the Bay Pub. Congrats to the team for such a big effort 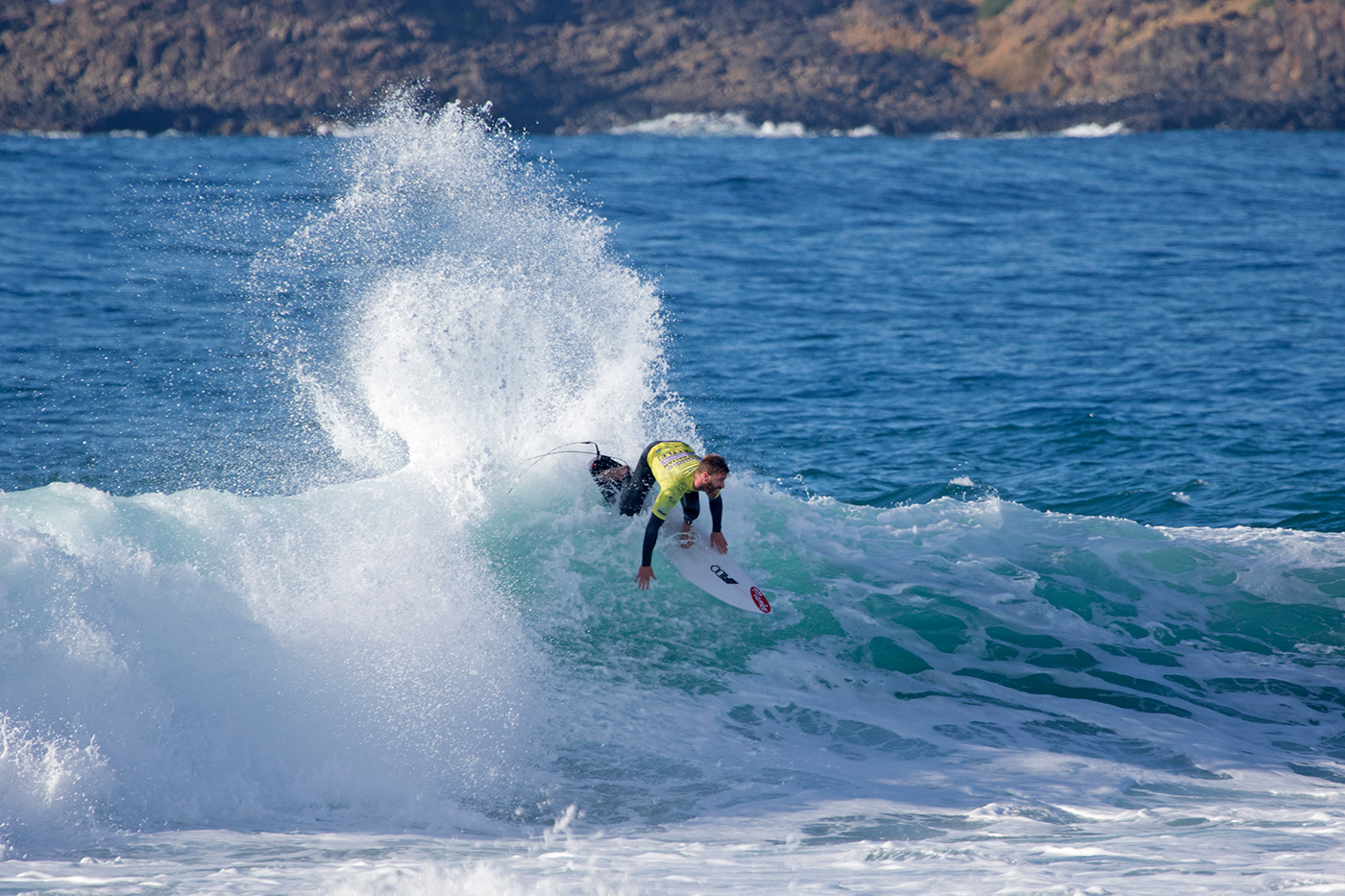 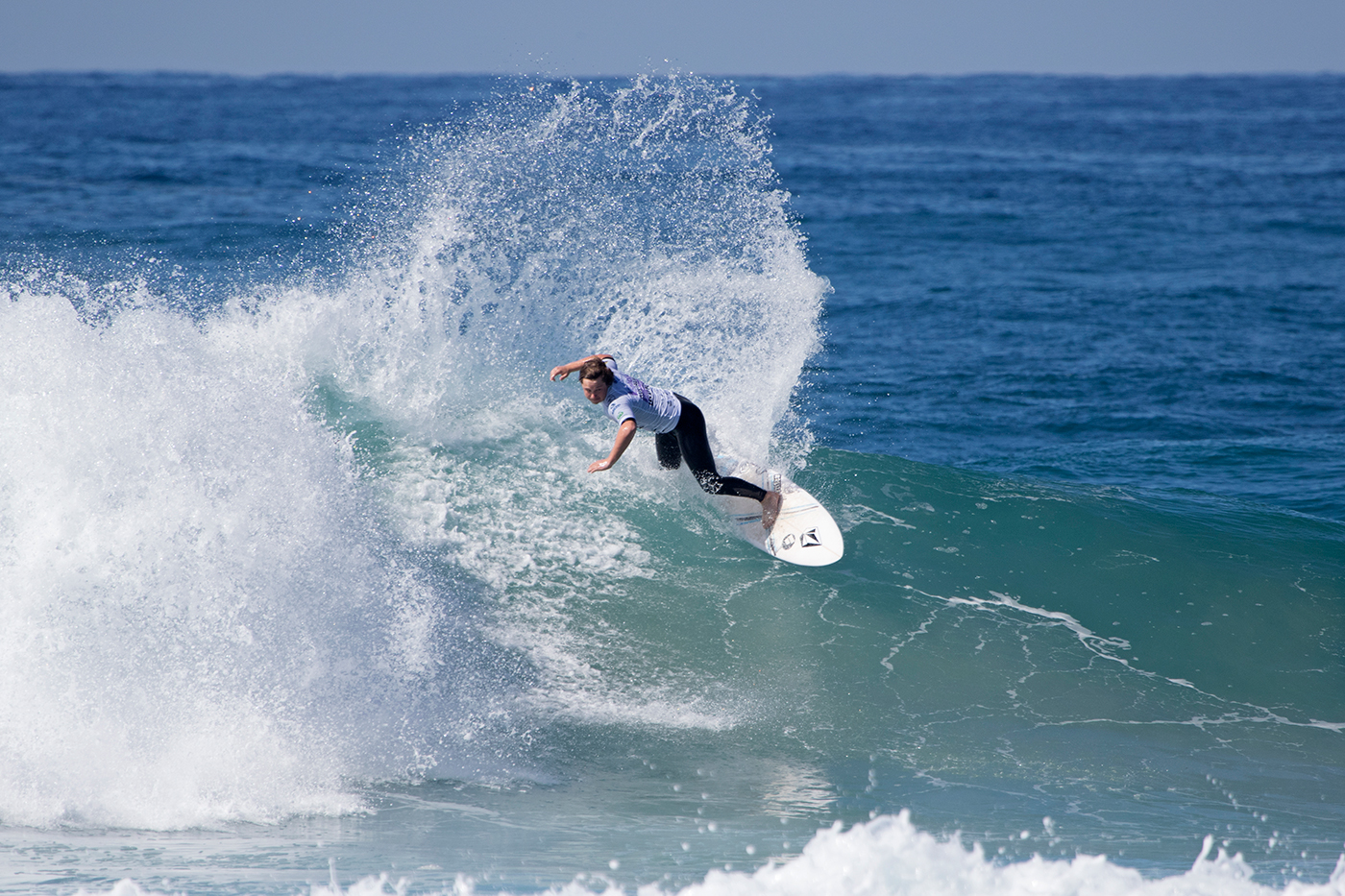 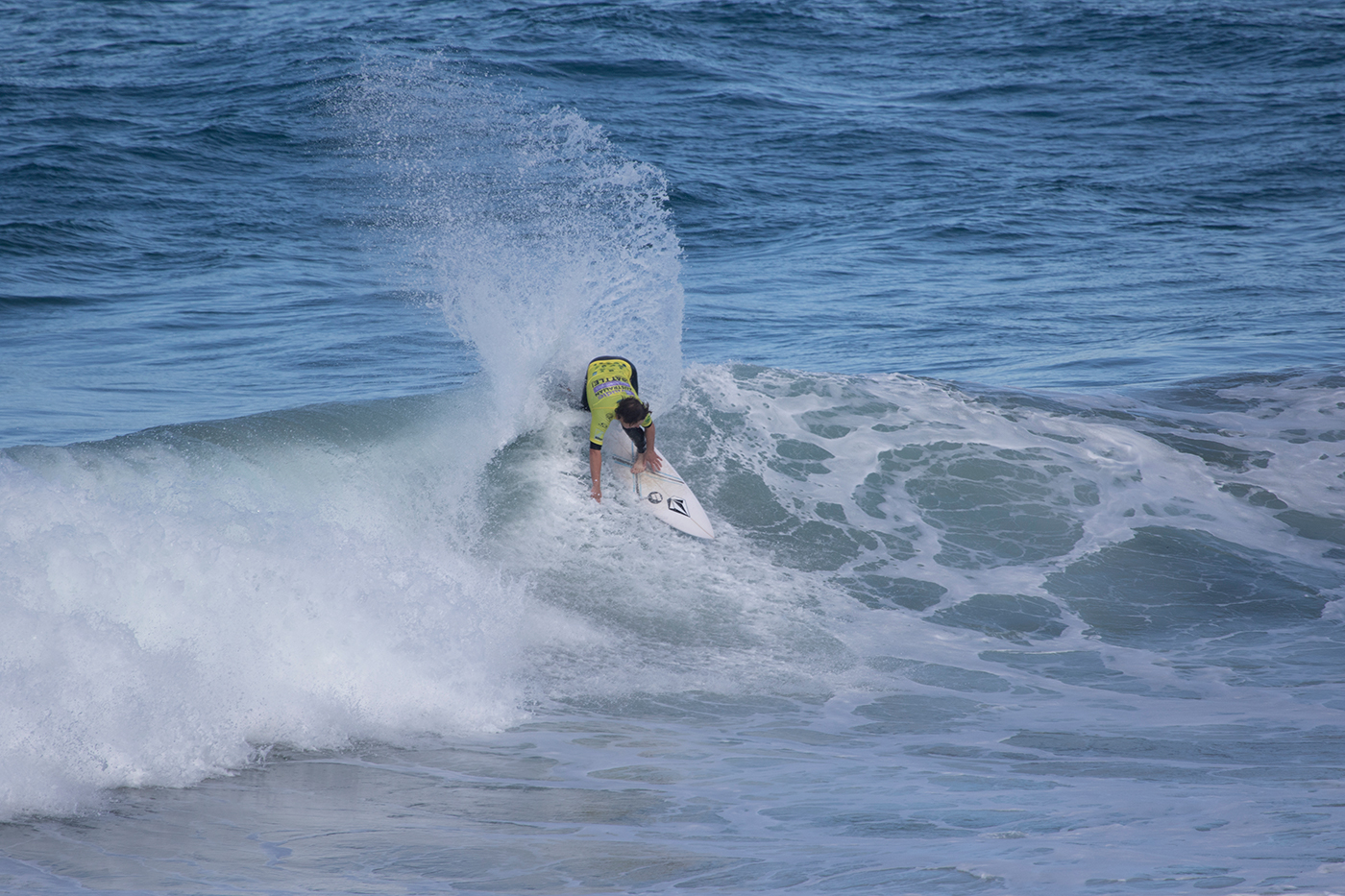 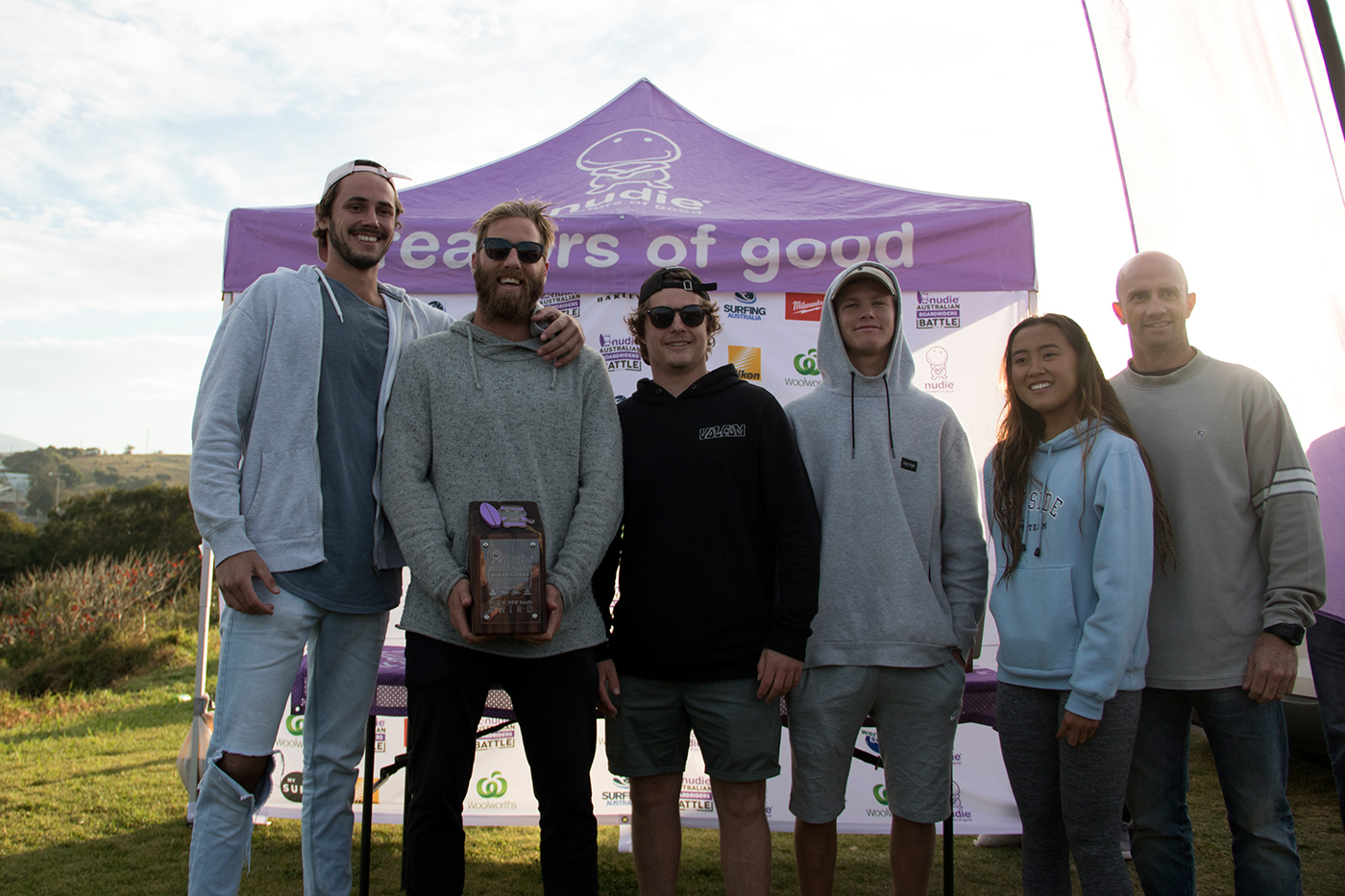 Thanks to everyone who came to support the team on the day and a huge thanks to all the team sponsors.