Jackson Giles kept the flag flying for the locals on the Final day of completion after the elimination of Monty Tait and Max McGuigan from the Pro Junior division on Day 2. The 2014 Carve Pro Junior runner-up won his Quarter and came up against a white hot Ethan Ewing in the Semis 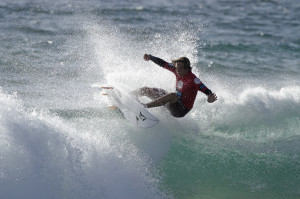 Unfortunately Jackson fell victim to a the in-form surfer from Qld. As the final local surfer in the draw and last year’s runner up, Jacko was out for blood from the first opening hooter, however he was unable to find any waves that allowed him to muster up the required score. “I’m reasonably happy with this result,” said Giles. “If someone came to me and told me I’d finish in the semi-finals prior to the event, then I would have been stoked to hear it. This is still a good result and the perfect way to start 2015.”

Ewing did go on and win the event locking in a near perfect 9.5 wave score (out of a possible ten points) for a barrage of giant backhand snaps in the final.

As Jackson did say it was a great start to his 2015 WSL campaign after finishing last year as the 6th ranked Aust Junior surfer. The 9th place result for Monty is also a solid result and he is well placed to go on with it in the remaining comps in 2015. 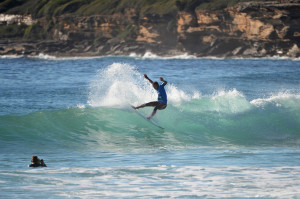 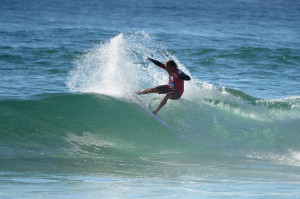 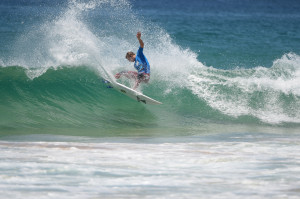 In the Ocean and Earth Teenage Rampage, some of Australia’s Max McGuigan finished runner up to Tane Bowden from Jan Juc, Vic in a very tight final. Max surfed brilliantly throughout the event but just couldn’t find the waves in the final. Liam Raynor also made it through to the Quarter Finals and was unlucky not to make the semis. 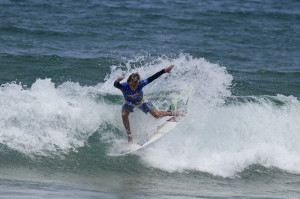 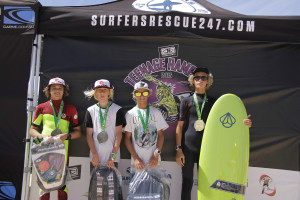 In the Under-14 Boys Grayson Hinrichs and Koda Killorn also made the quarter finals and as luck would have surfed in the same quarter heat. Unfortunately the kids didn’t make it through but they did make a big impression on the other competitors and no doubt their time will come in the next few years where they are making and winning finals.

Well done to everyone of the lads who competed in this event. Next stop for the Pro Junior boys is Manly this weekend and Newcastle the following week. For the U14 & U16 Boys they will head off and compete in the Sanbah Cup in Newcastle next weekend.