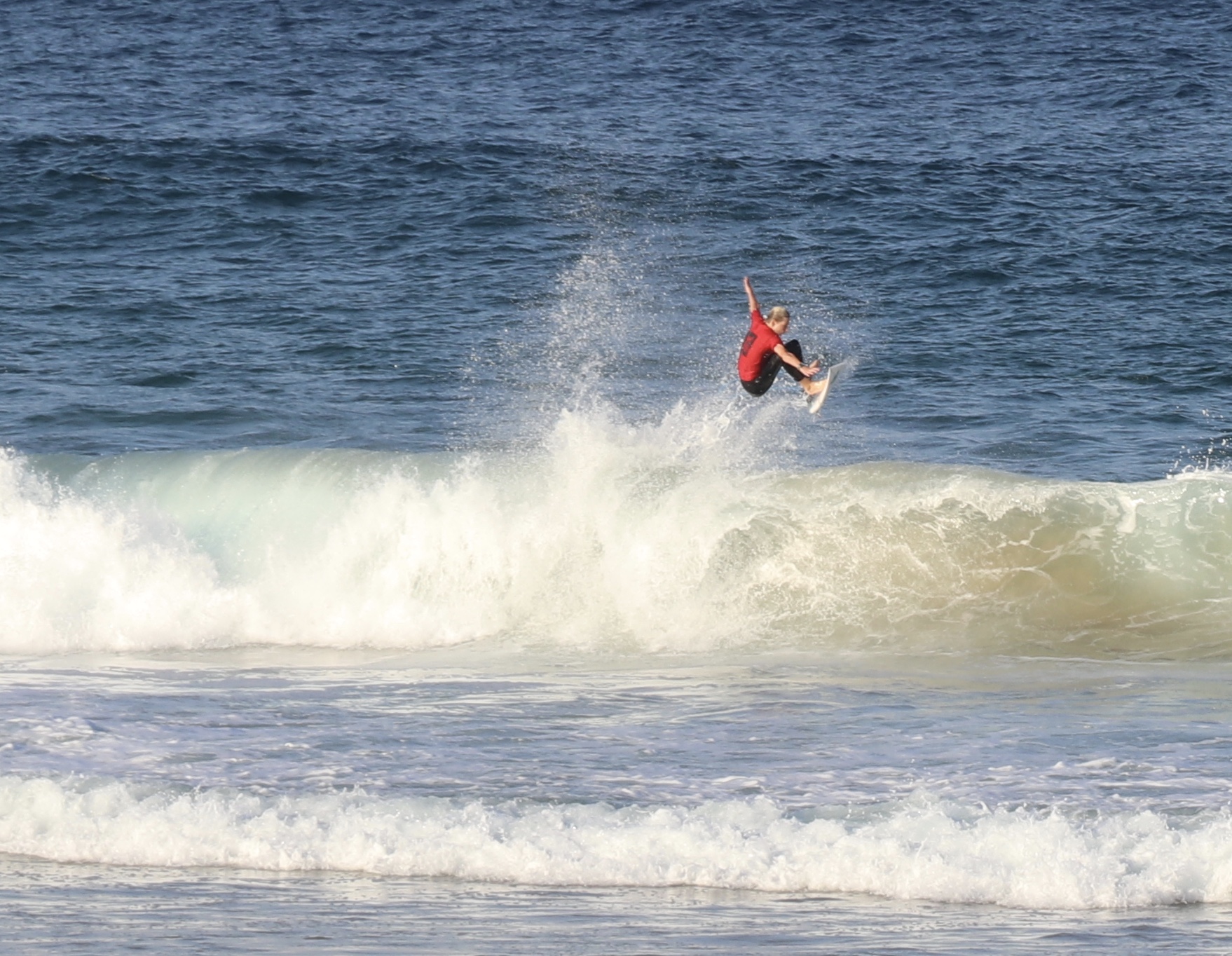 Words and photos by Trent Banfield
The second event of the year coincided with the full moon for the month of May which meant we had a large tidal range to contend with on the day. We saw a 1.2 metre difference between the morning high tide and the afternoon low water level. The Committee elected to set up the tents on the grassy knoll next to Maroubra SLSC to take advantage of the 3ft long-period South swell which offered bigger waves toward the northend of the beach. It also happened to be Australia’s federal election day and it didn’t take long for word to get around that there was no better sausage sizzle in the nation than what the team at Southend Boardriders had put on. The weather conditions were ideal with an unseasonably warm day, light winds and a water temp +20°C; the swell however was very straight making it challenging for most competitors to fit in a turn or two. 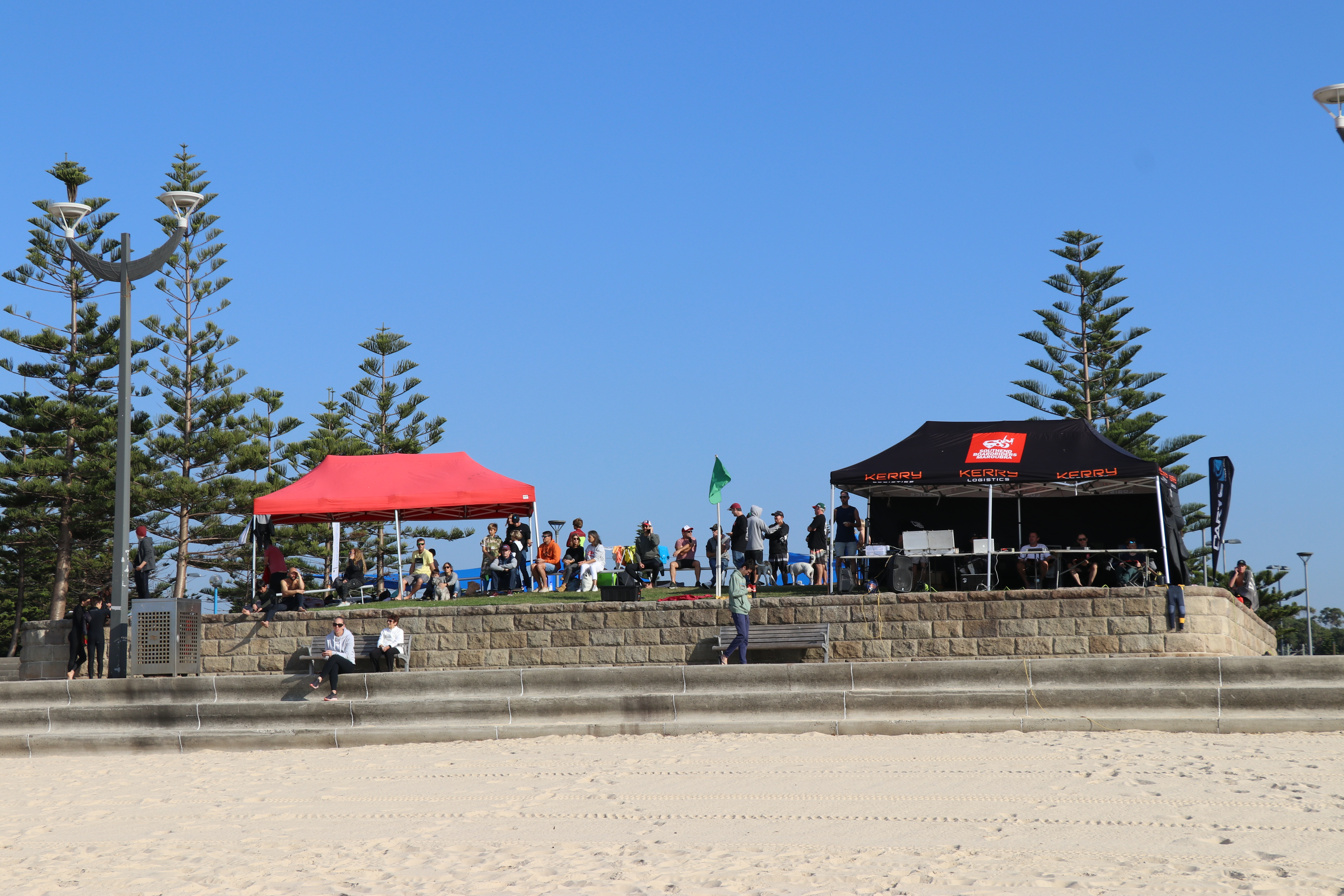 The setup on the grassy knoll stayed busy throughout the day

The Junior Boys Division (17yrs & under) were first out in the water, followed by the Open Men’s (A Grade); this was the first point-score of the year for the Open Mens given they didn’t surf in Comp #1 due to the tiny waves. The Cadets Boys (14yrs & under) were next up and although it was high tide there were some thumping closeout sets which meant the youngsters had to show some grit. The smaller or mid-sized waves tended to offer a corner and a scoring opportunity, and the lucky surfers who picked off a runner were generally the ones who advanced past the first round. As the tide started draining out we ran through all other Divisions without a hitch including Men’s Masters (Over 45yrs), Cadets Girls (14yrs & under), Open Womens and Men’s Over 35s.
The Micro Groms took advantage of a shallow bank at the Southend and we had a massive turnout of 21 competitors in the Micro Boys (11yrs & under) and seven entrants for the Micro Girls Division who impressed their parents with some long rides on green water.

Thanks once again to everyone who helped out, and at future events we encourage everyone to stay around for the afternoon presentations and lend a hand for the pack up at the end of the day. Next comp is scheduled for Saturday 15 June and will be supported by PRDnationwide Perez Real Estate. Keep an eye on our website, social channels and LiveHeats for upcoming event info. 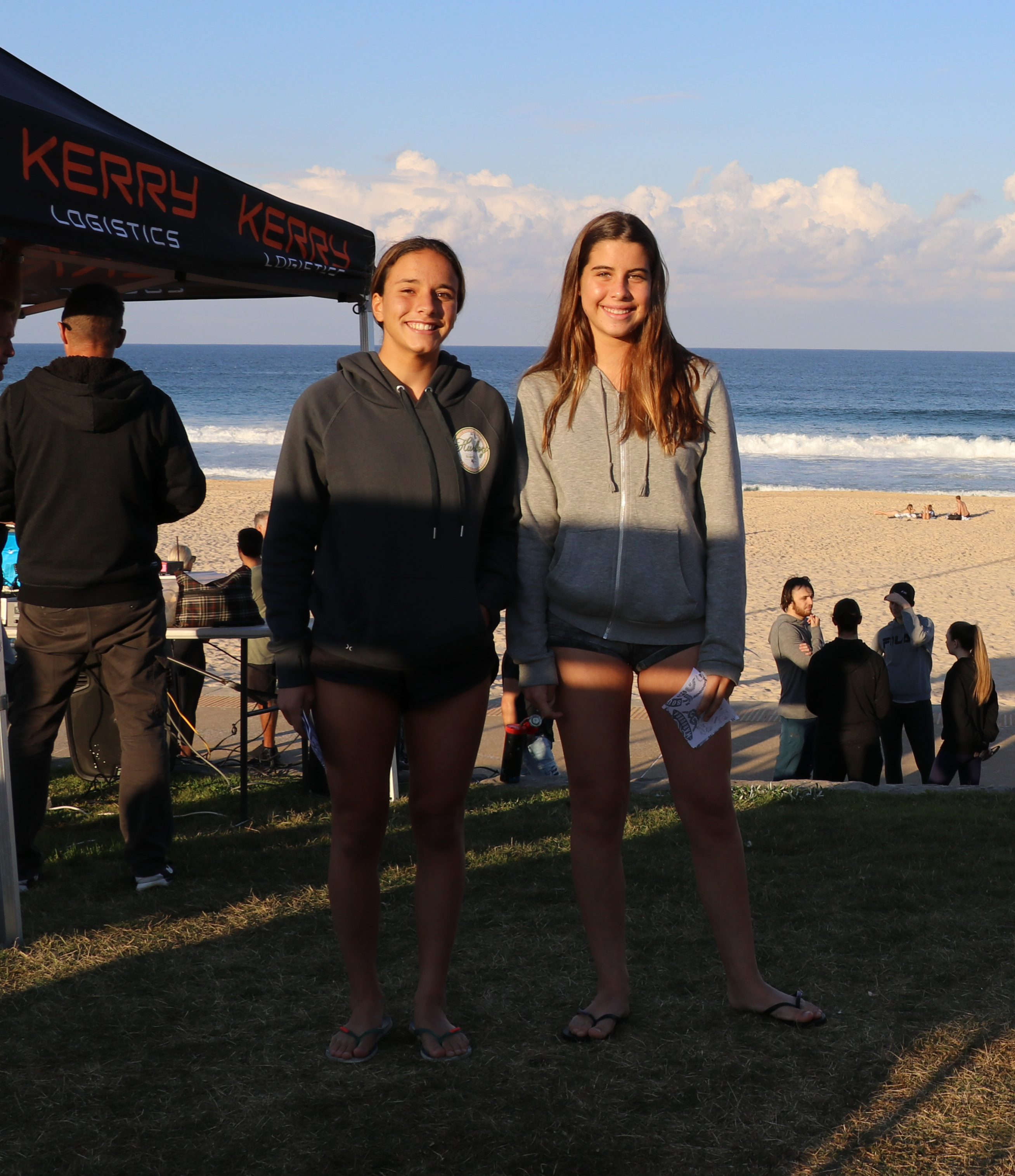 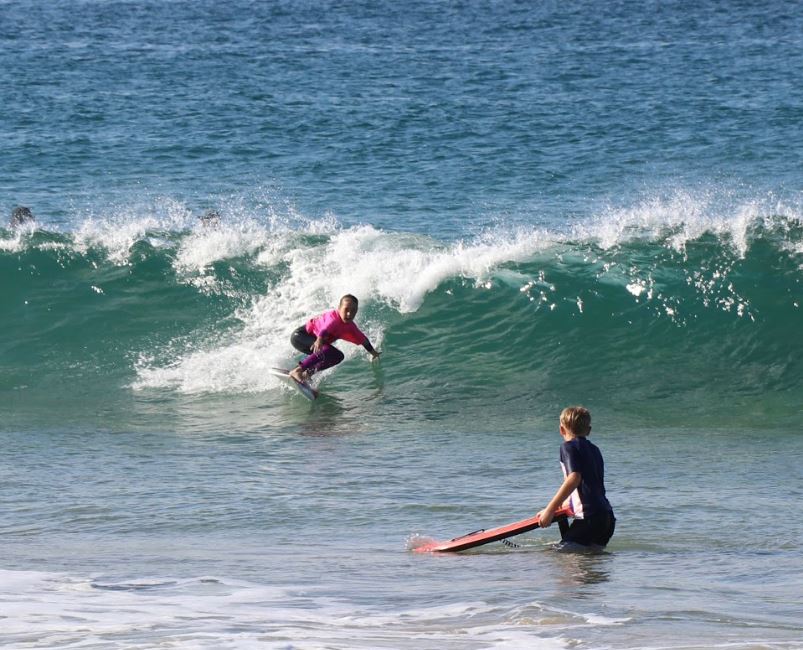 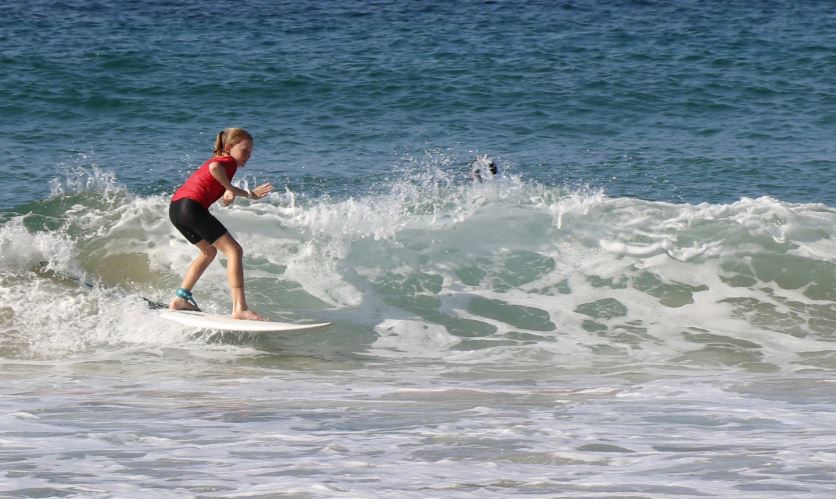 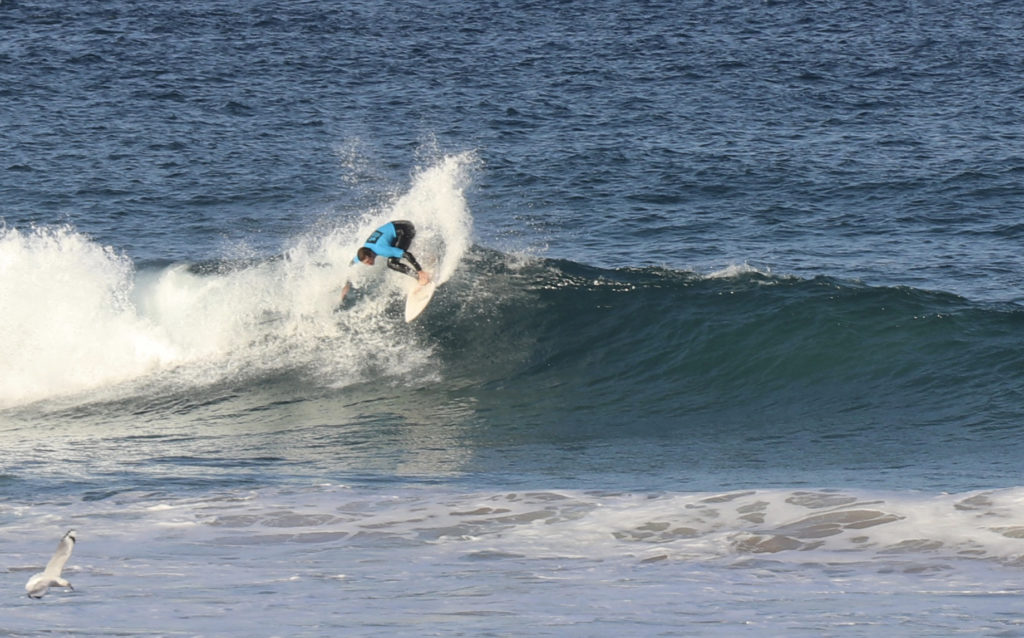 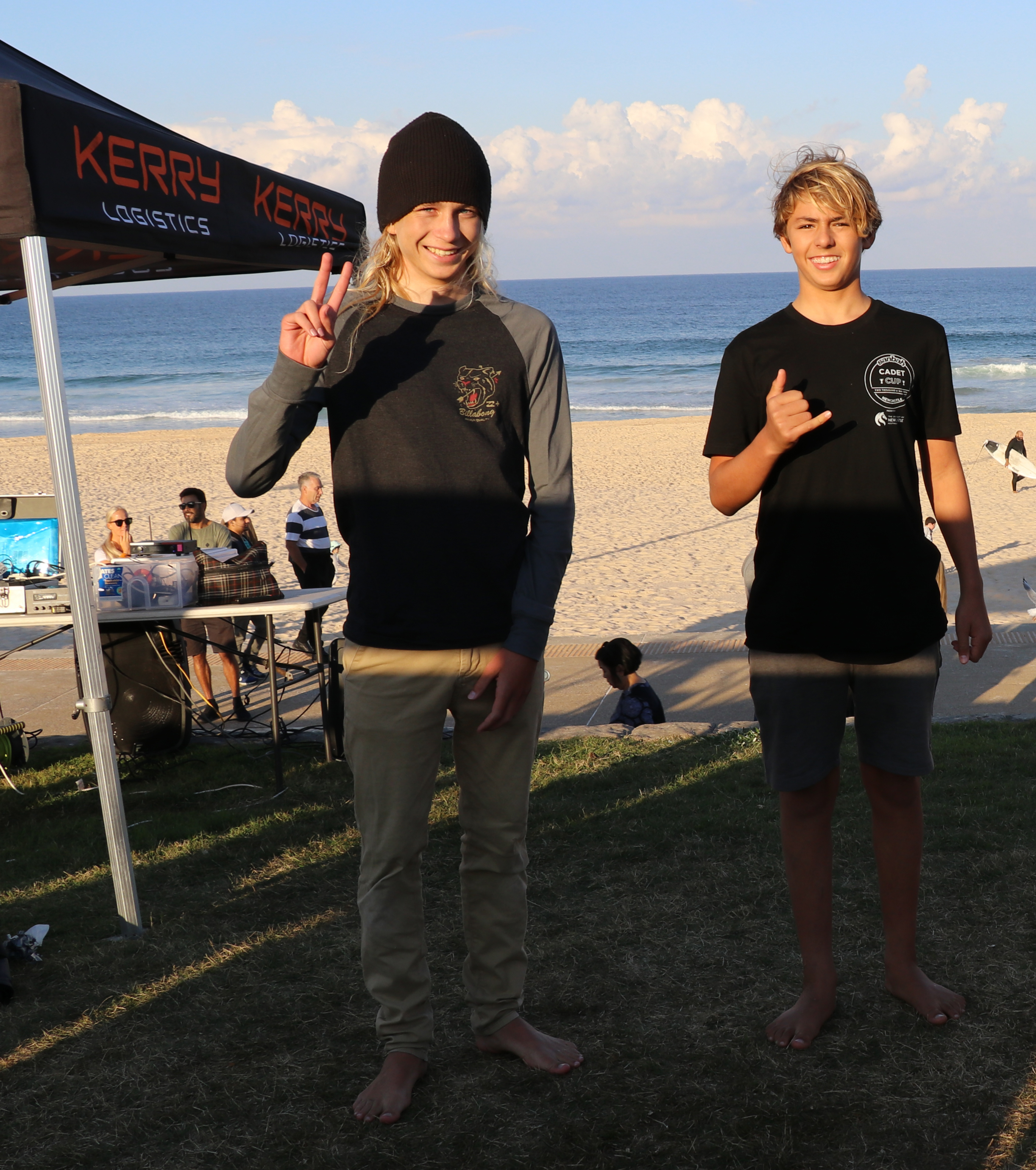 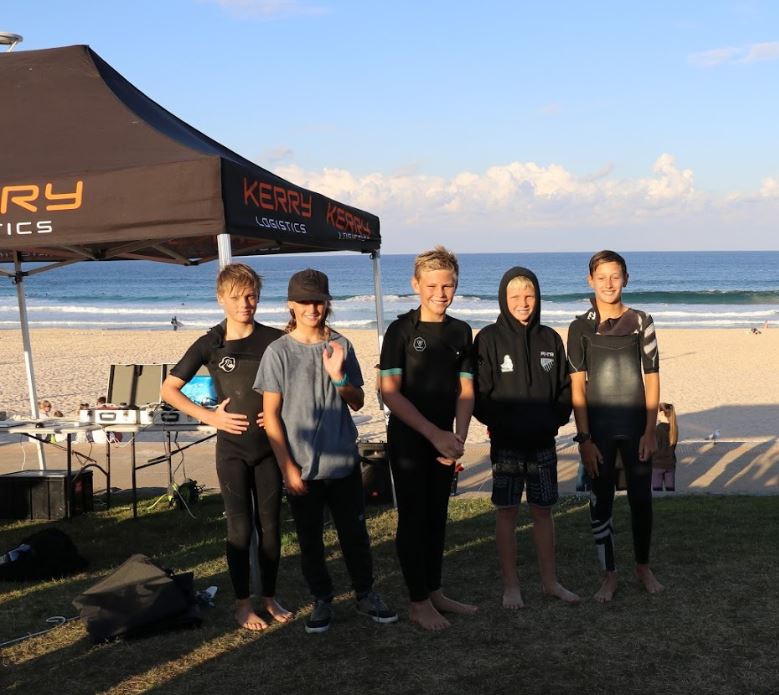 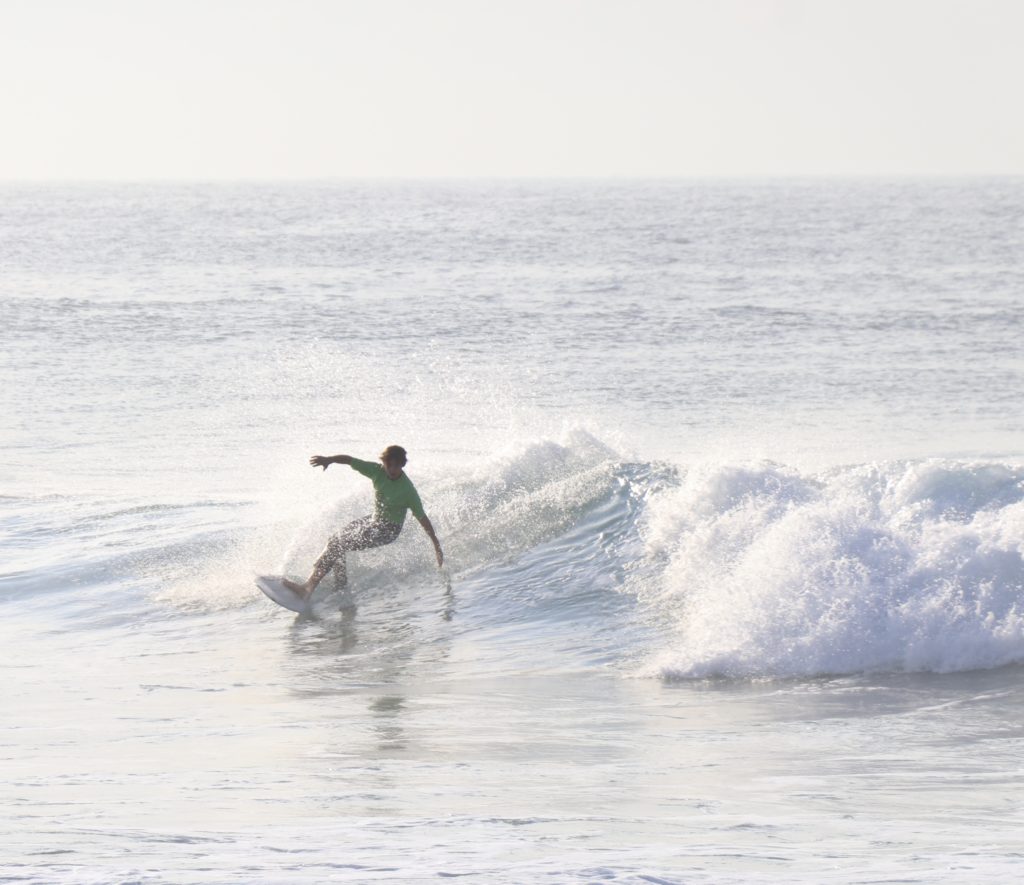 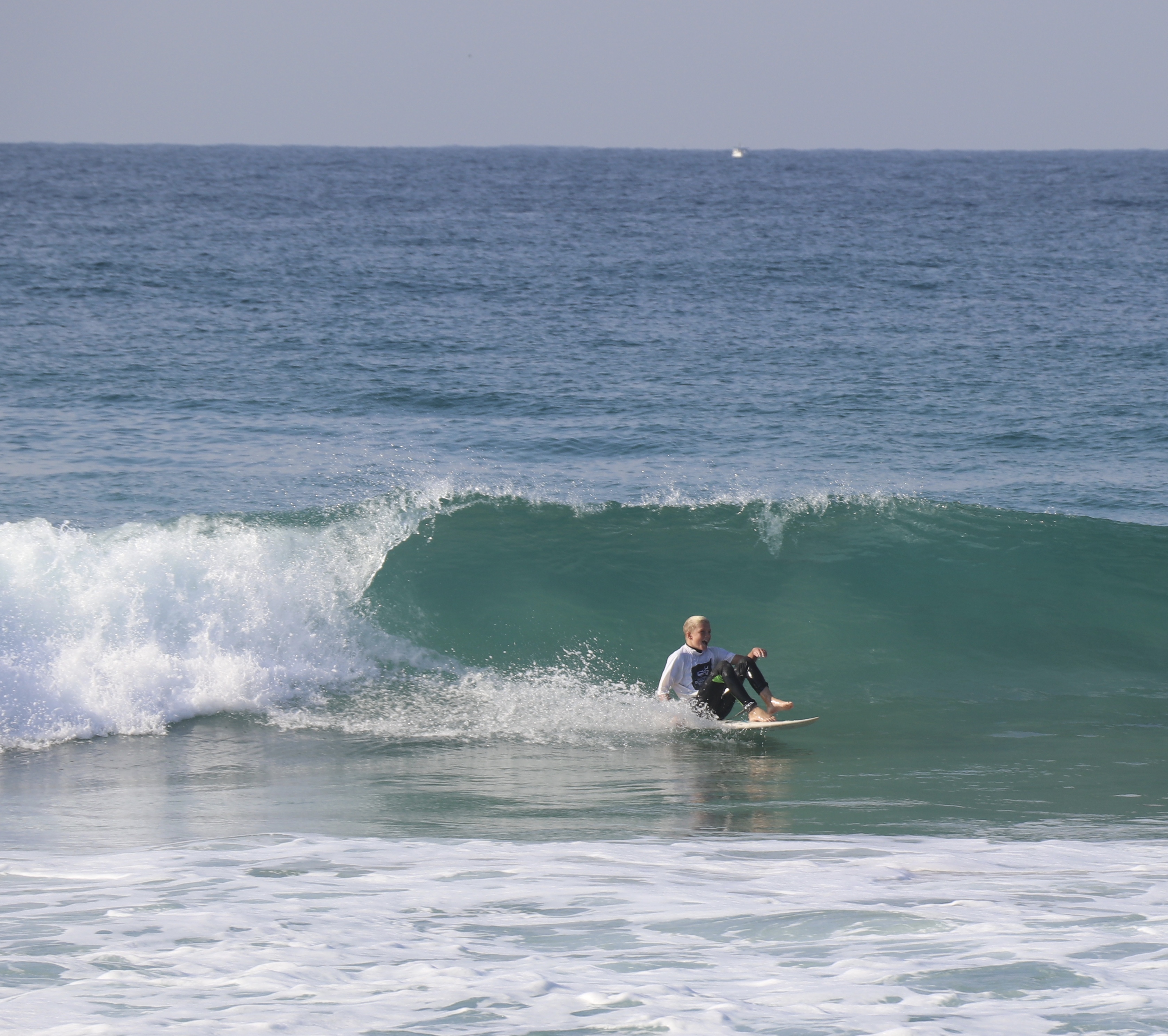 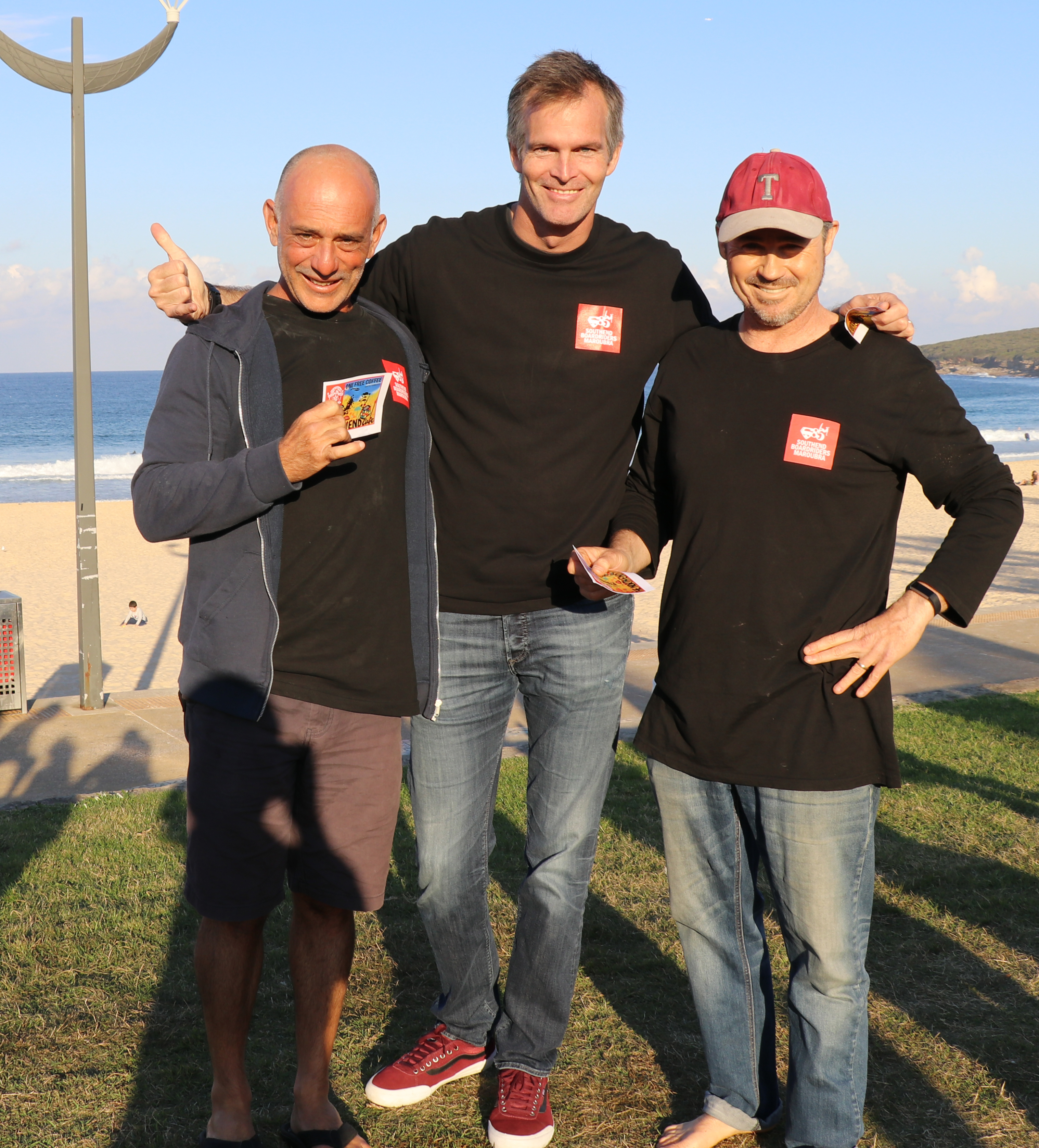 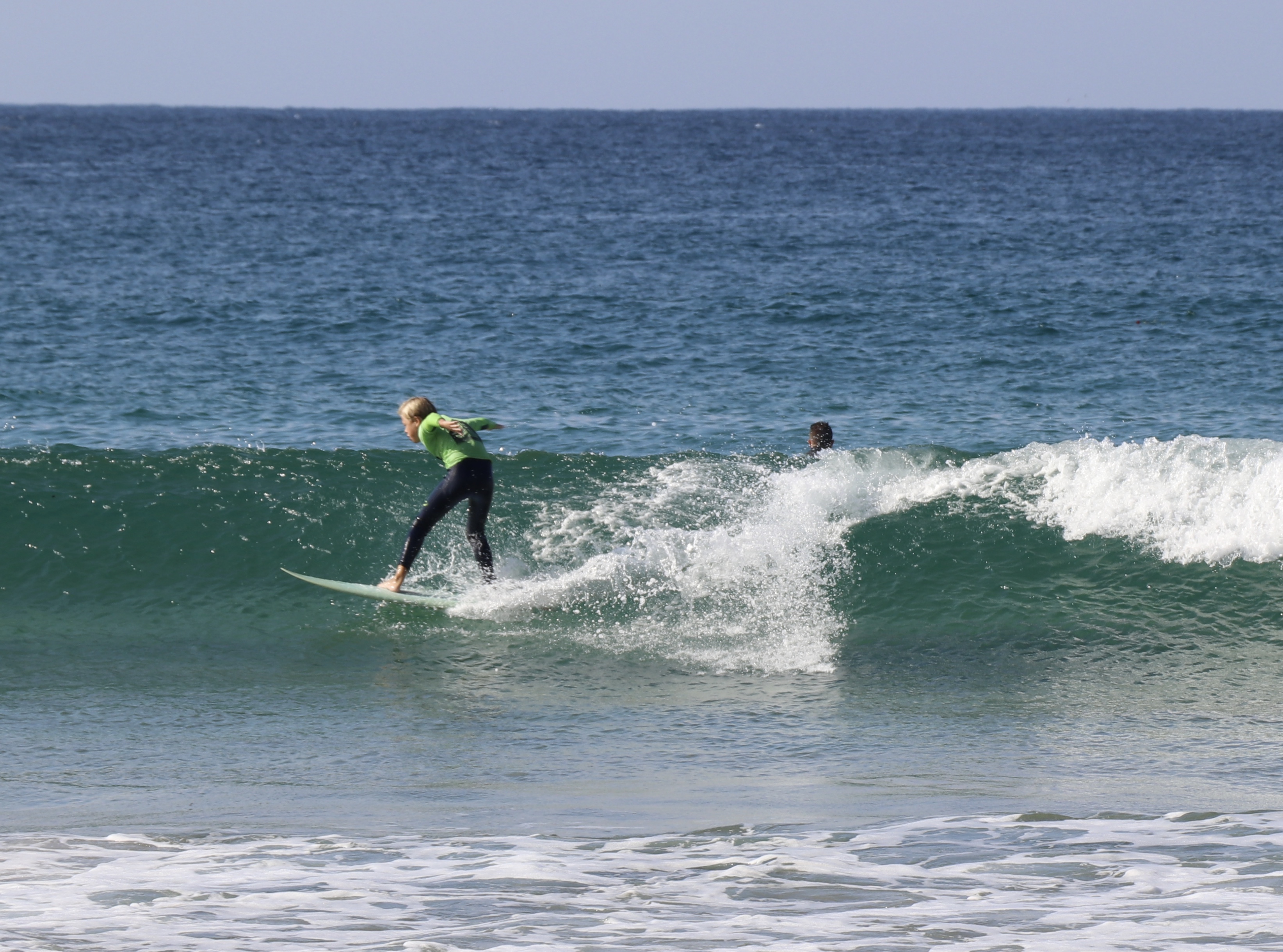 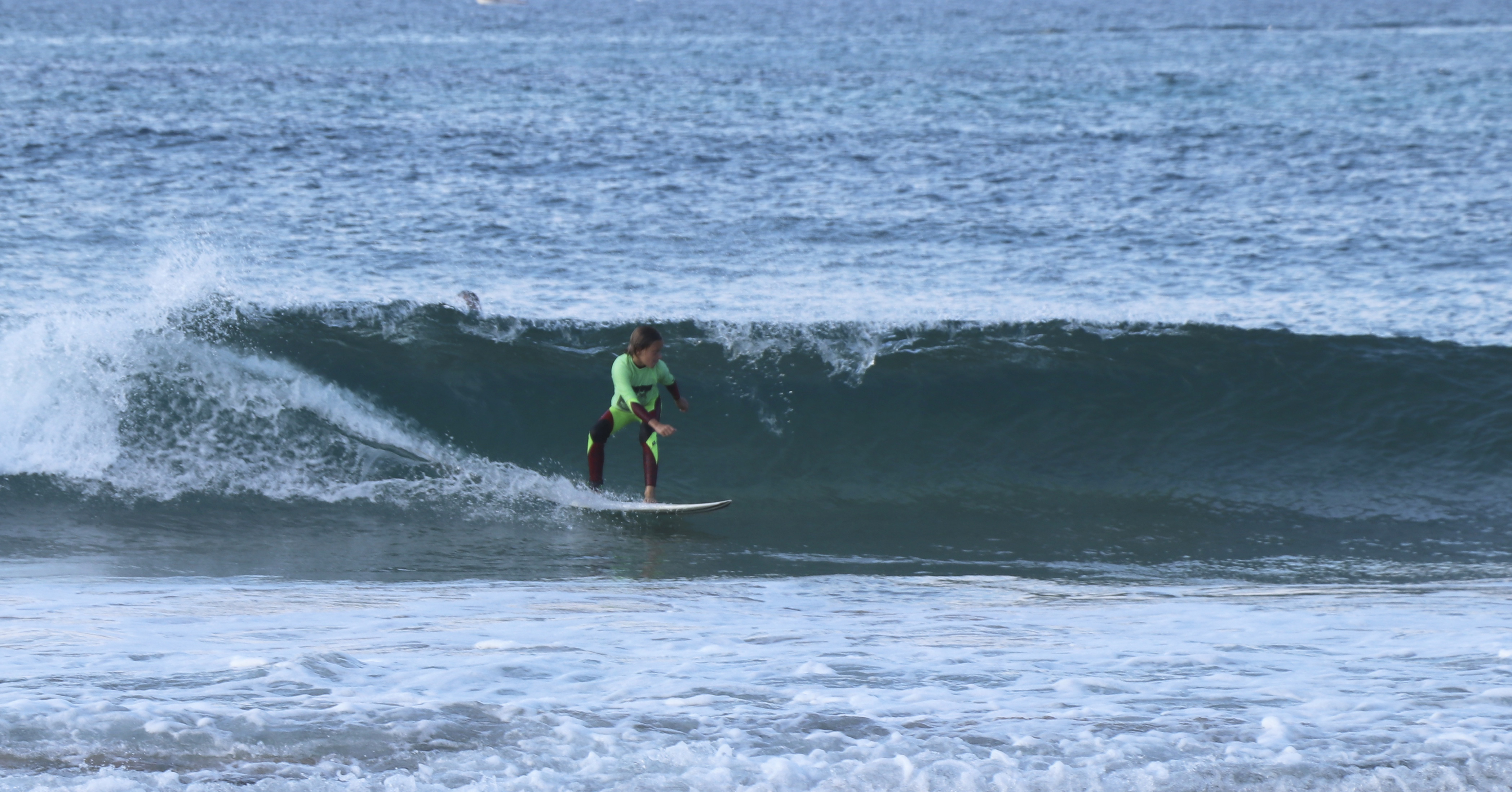 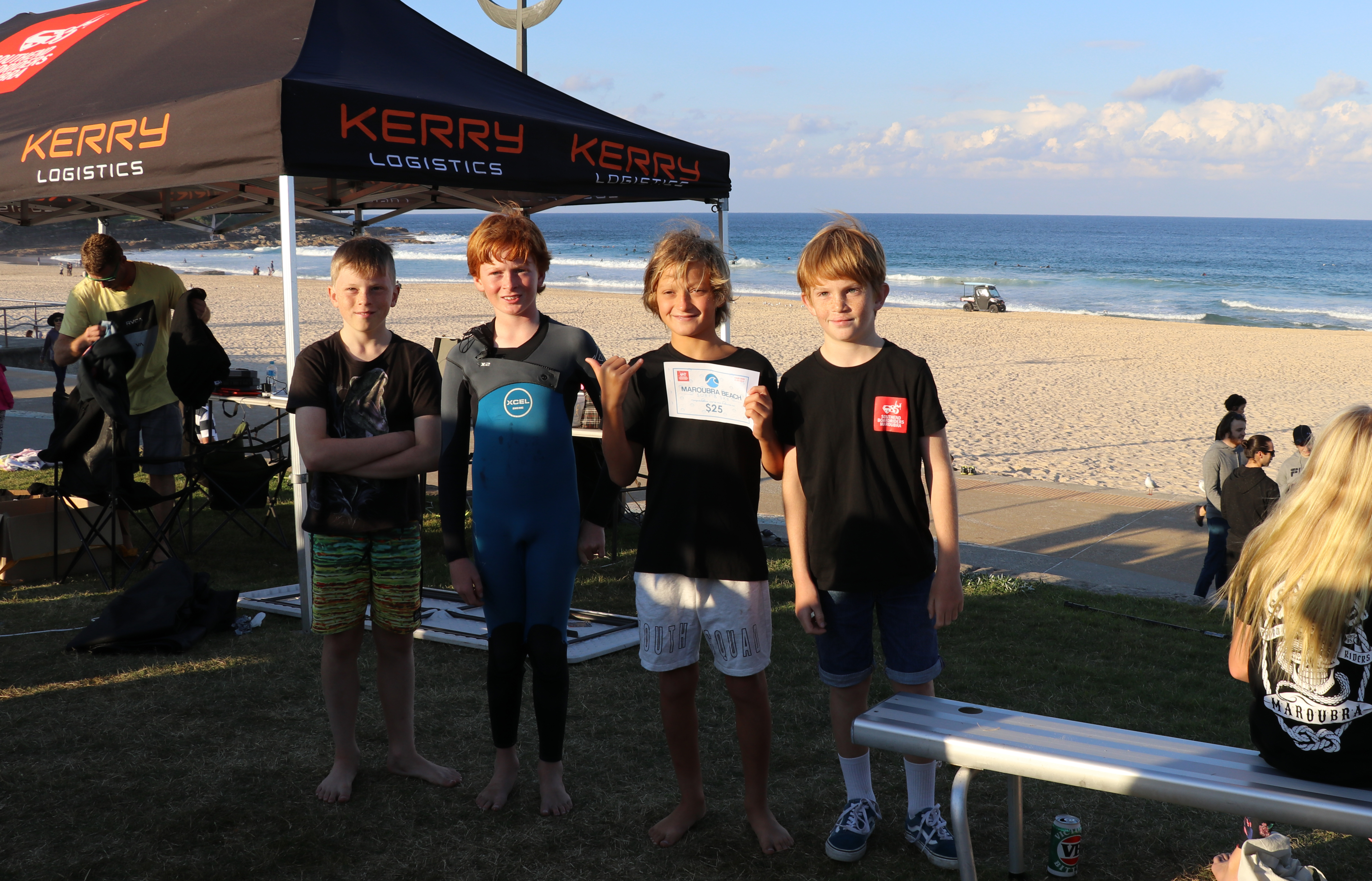 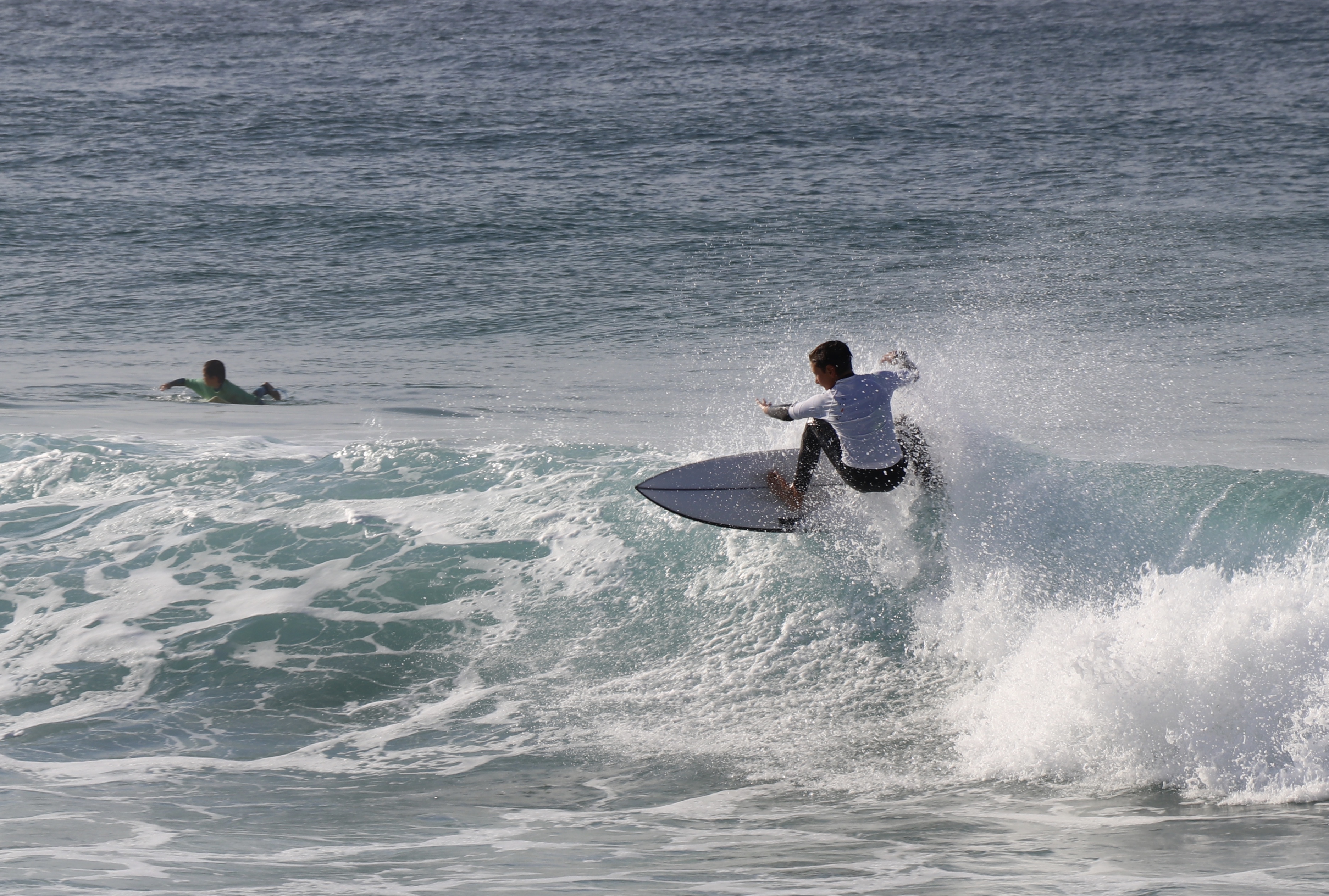