Rocking up to the beach early on Saturday morning you would of thought it was middle of winter. A fresh southerly was blowing, it was cloudy and cool but at least we had waves. There was a fun 3ft swell running and we took over the nice little A-Frame in front of Southend Surf Club.

We introduced a stack of changes this year so no one really knew what to expect. Moving the event from winter to spring, change in format, moving from twinnies and single fins to the Softlite and Mullet boards and passing of the baton to younger captains. 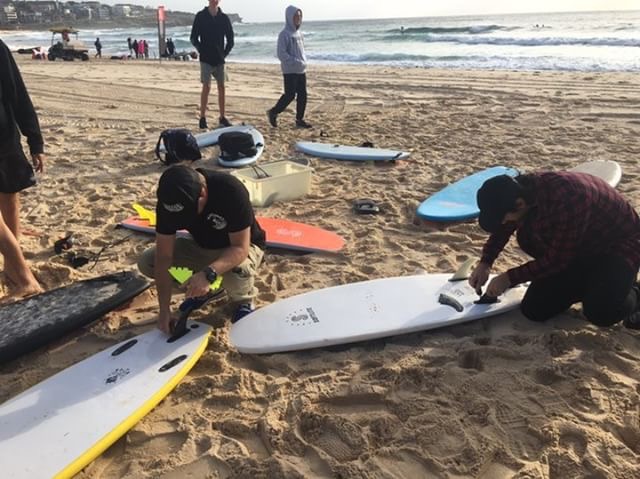 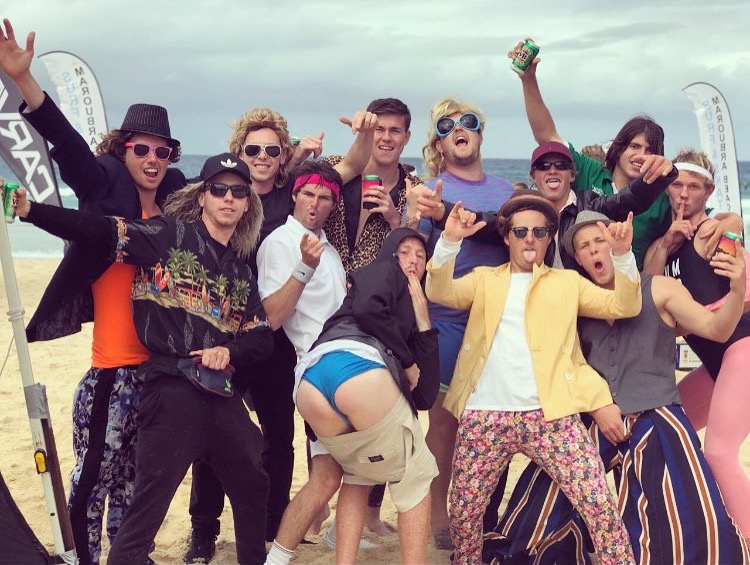 As soon as the first heat starting getting waves all those nagging doubts disappeared. Jake Feher and Koda Killorn got the Blue team off to a flyer taking the 2 x U/16 Heats in spectacular fashion. Round 3 saw Zane Killorn rip apart the waves with 2 x 8+ point rides to easily win the points for Yellow from the salty old dog Loz Miller. 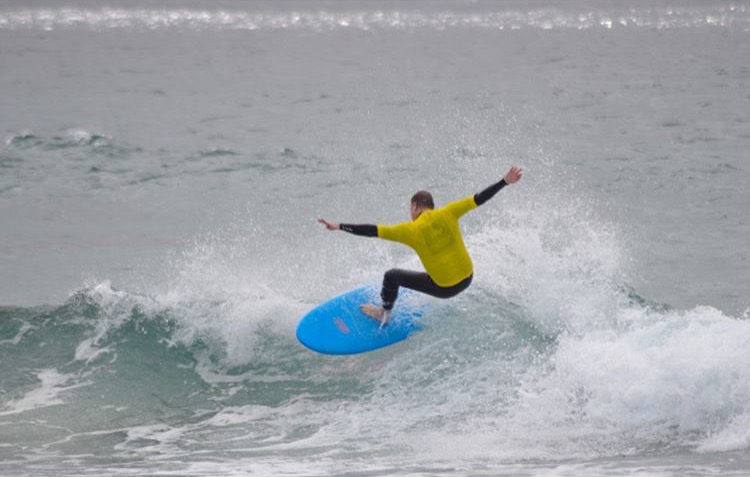 By heat 4 the atmosphere on the beach was all times. No the sun wasn’t shining but the beats were pumping and everyone was enjoying themselves. You would of thought that ARQ nightclub had moved to the beach.

Tye Koolis and Conyak had an epic battle in Heat 4. They went wave for wave and this one could of gone either way. Both boys posted 7+ ride after 7+ ride. In the end the judges gave the nod to Conyak by the narrowest of margins. Team Blue Team were well ahead of the pack at this stage winning 3 from 4.

The were stack of other highlights throughout the 1st round

The 2nd half of the day involved 2 X Power Heats and a few side events. Blue won both Power Heats and took a good lead going into the last event, the Tag Final. The equation was simple – Yellow needed the win the heat and needed Blue to finish last.

Yellow did their bit. They smoked their rivals and were on the beach with a score of 27.5. White were next in on 19.83. With their last surfer in the water Red needed a 6.5 to take the lead. LK took off on washy one and ripped in a few turns before the wave closed out. A 3.83 and Red were in 2nd – White 3rd. It was down to the last wave. Koda surfing for Blue sat out there patiently. He didn’t realise the situation but his team was dead last and he needing a 4.37+ score for Blue to move into 3rd and take out the event. He sat patiently waiting and waiting for the right one. A nice left lined up and the kid ripped the wave apart. He got the score. A killer last wave 7.83 to move Blue into 3rd and into the record books as 2017 Champs. Congrats team Blue 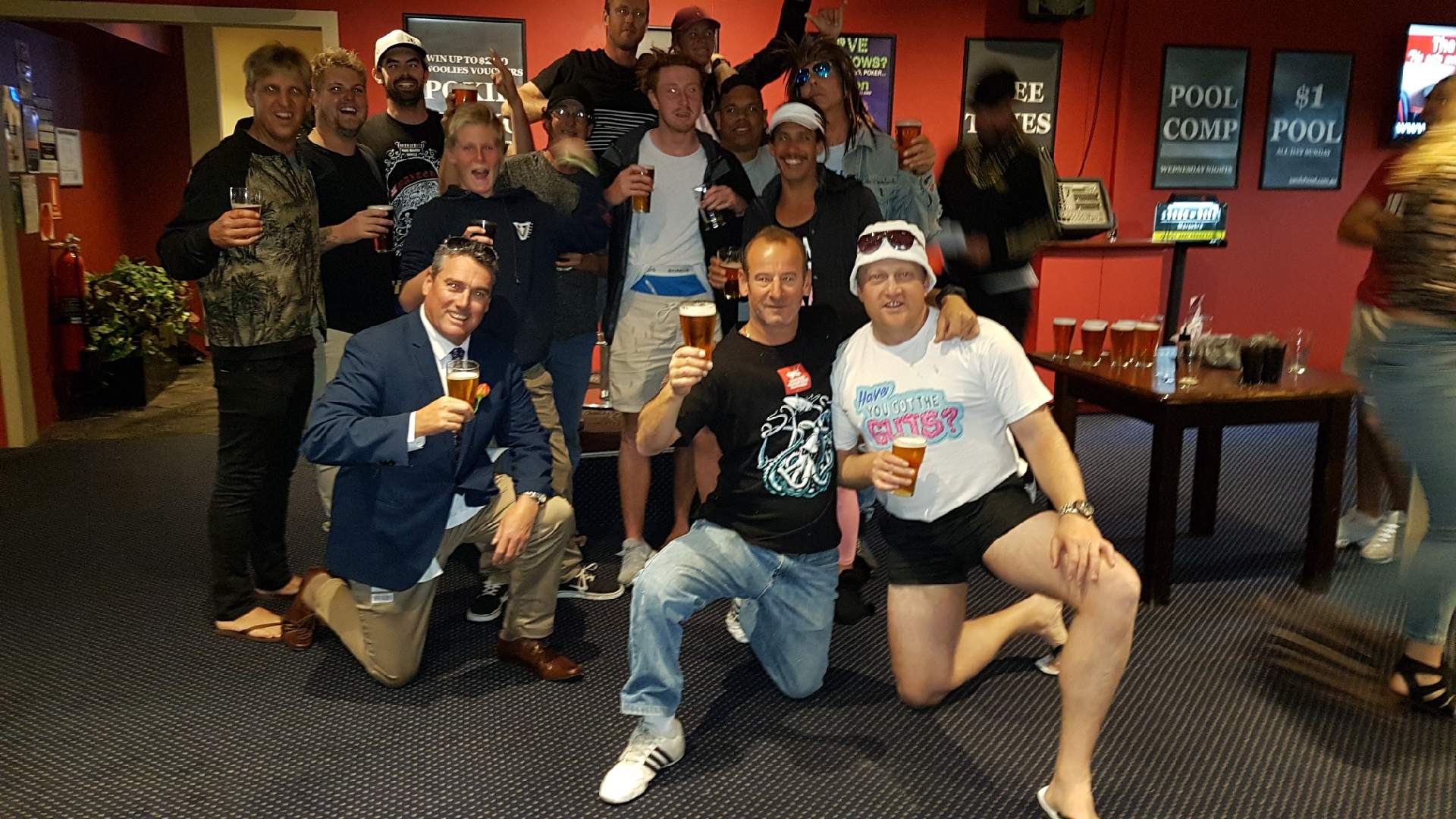 A great night was had by all at the Sands. Taya Chani was up there pumping out some great tunes. Both Max McGuigan and Tye Koolis were judged to be Sean Sweet Surfers of the Day by the Julio and Dan from Softlite and Zane Killorn won the major raffle prize a new Mullet Board.

A HUGE THANK YOU to all the event sponsors The Sands Hotel, Softlite Boards and Mullet Boards for the use of the boards on the day plus prizes, Taste Ireland for their awesome Irish snacks you all ate through the day and Maroubra Surf & Skate for the prizes for fancy dress.

We’d also send a shout to all the people that helped during the day judges, BBQ crew, commentators, DJ StuBoi and one hell of a shout out to all the surfers. You guys put on a great show in and out of the water right from the get go. Cheers and bring on next years Baxter

One final note – We are working with Softlite and Mullet to get discounted boards for summer. Keep an eye out on our Social Media platforms for the offer 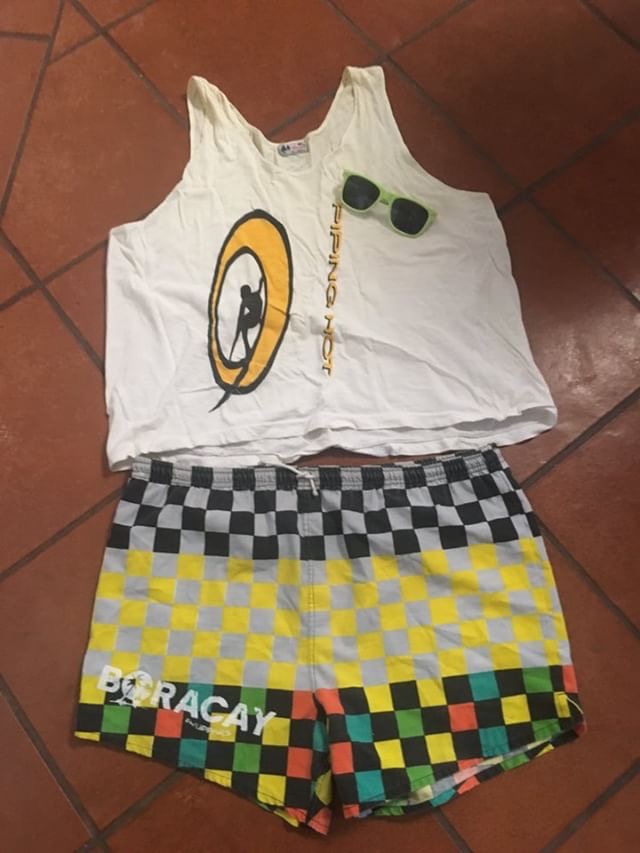 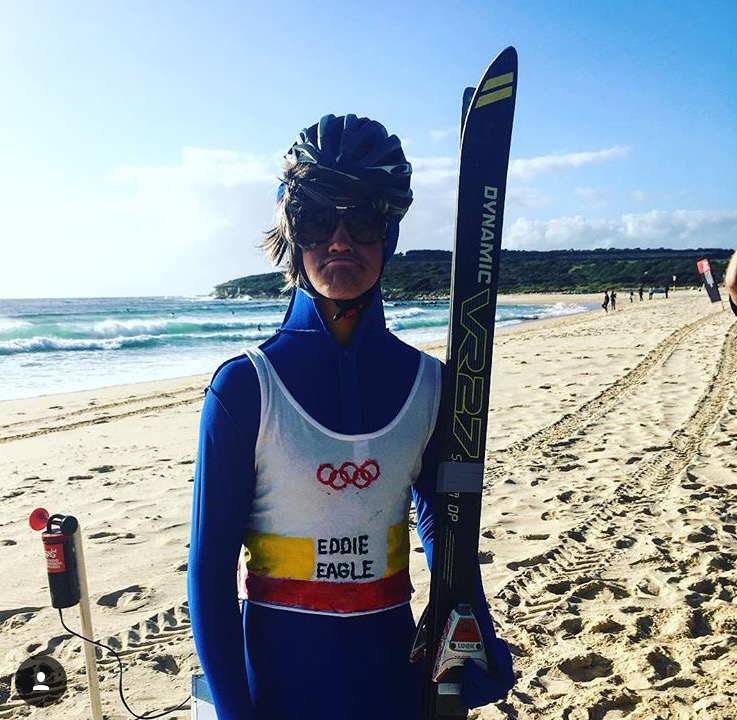 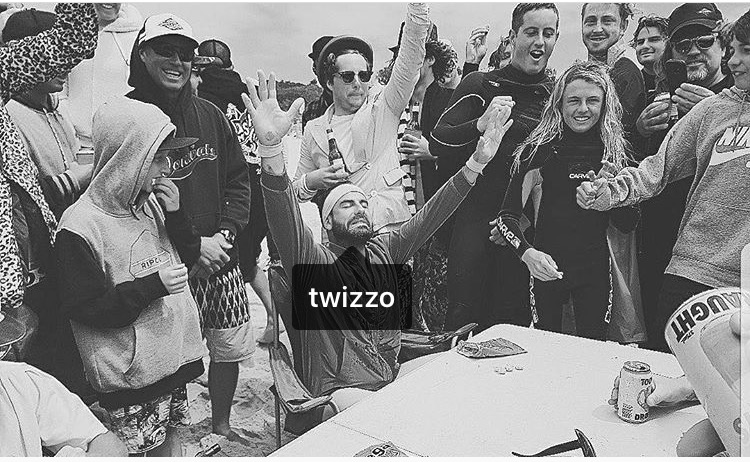 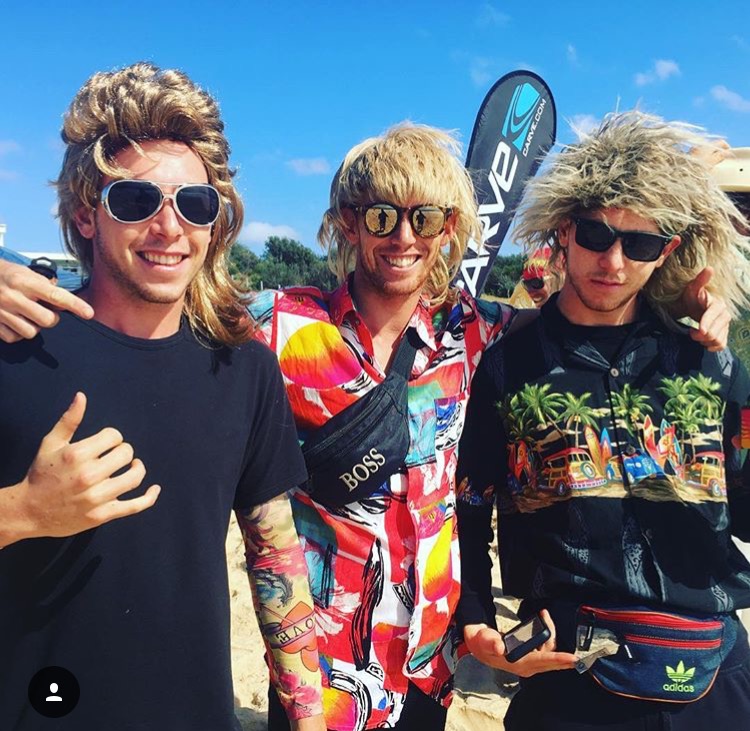 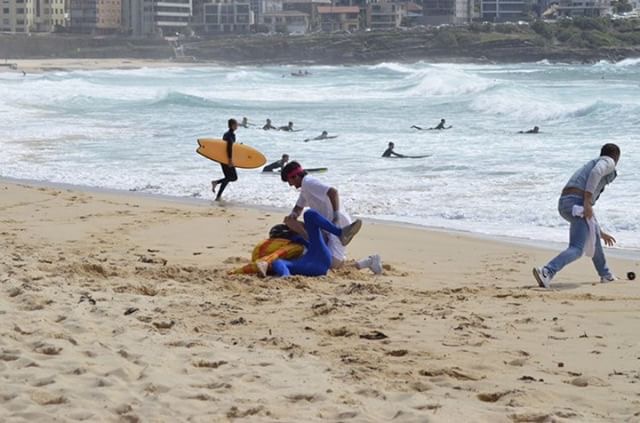 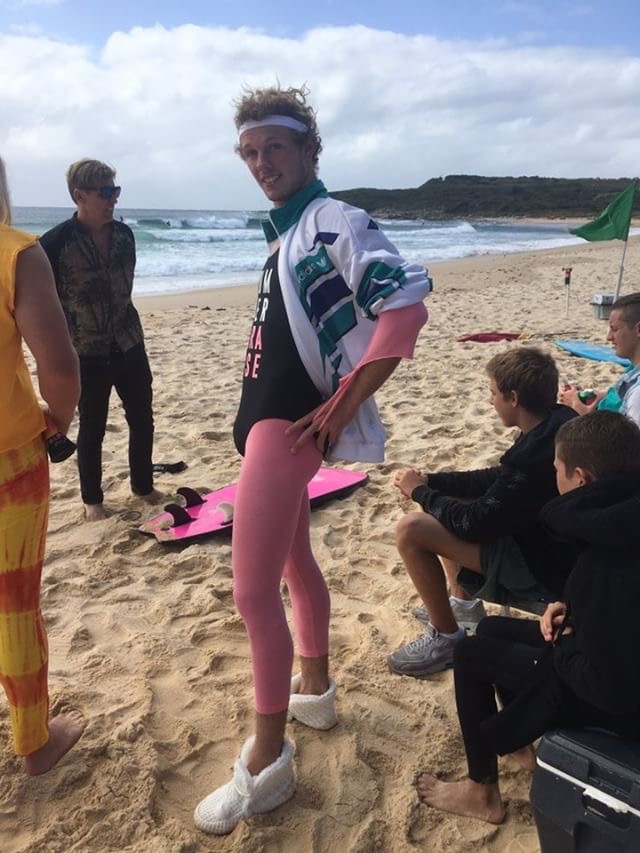 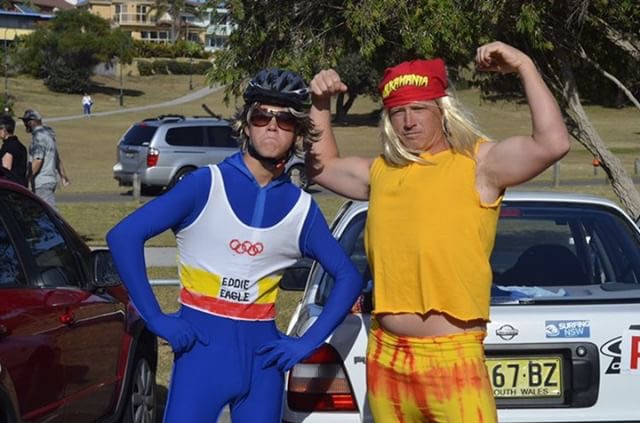 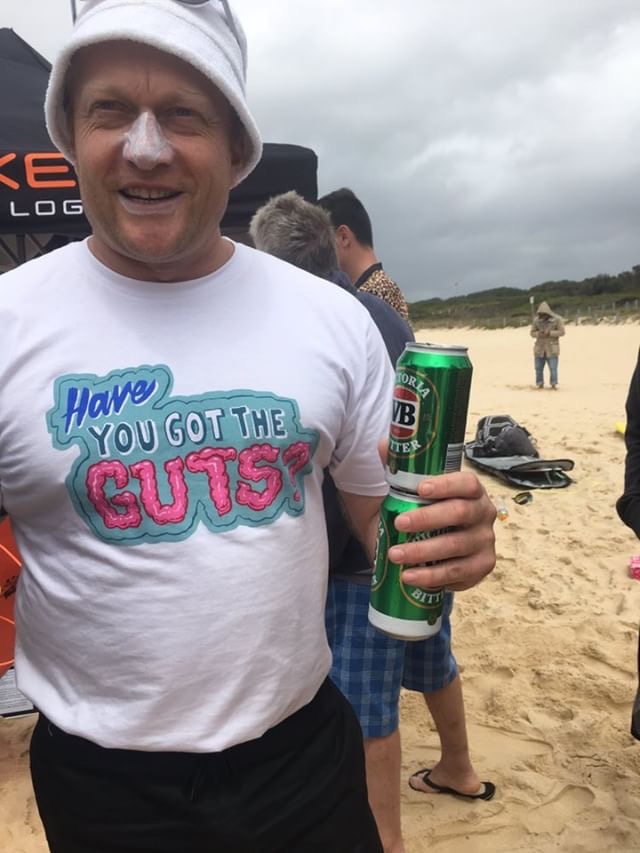 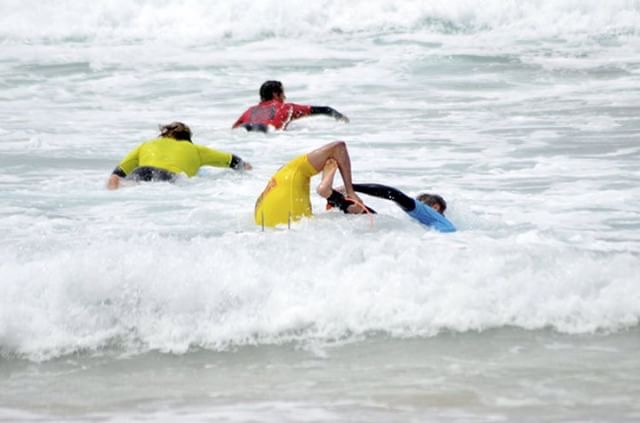