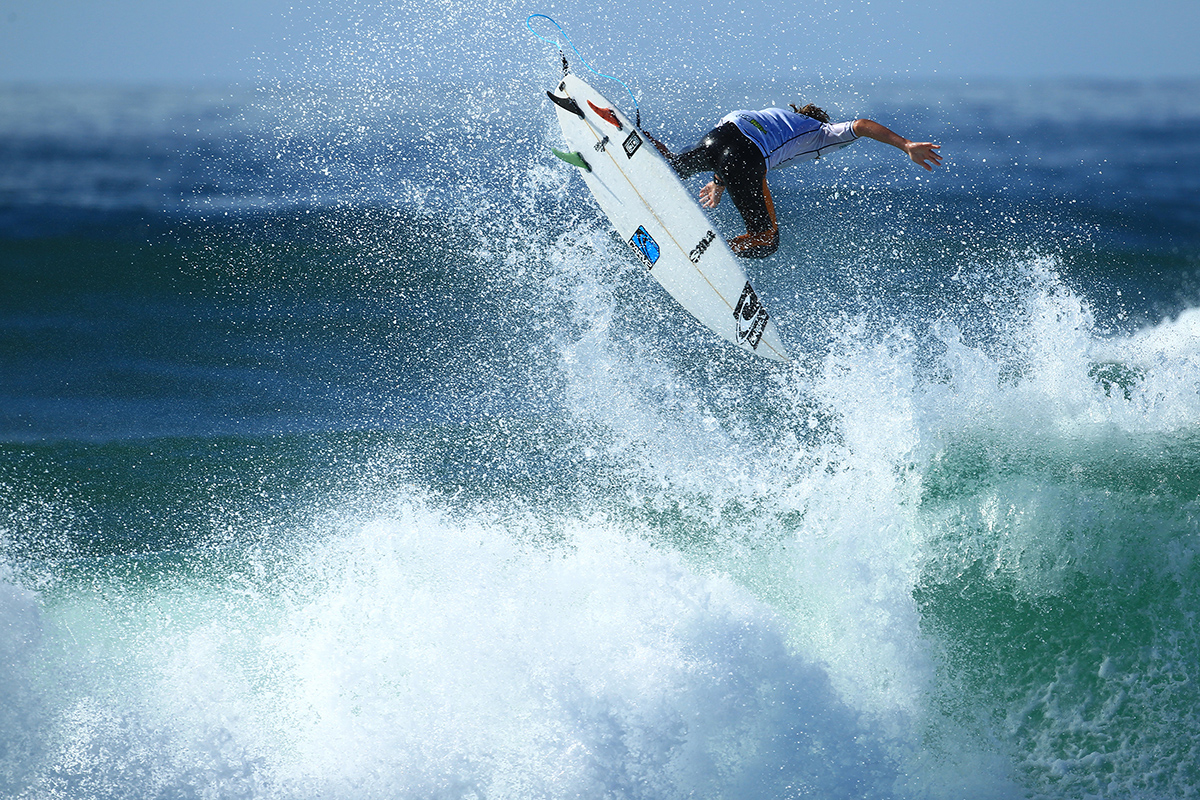 The 10-event 2015/2016 Subway® Surf Series returned for its second season, with this weekend’s event, the second of three non-qualifying events leading up to the Subway® Pro-Junior events, sanctioned by the World Surf League (WSL).

Proudly supported by WSL, Surfing Australia and Billabong, the Subway® Surf Series was created to fill a competition void which exists at a crucial point in the development of Australia’s leading junior surfers. Max was clearly one of the standout performers of the contest and finished 4th overall in the end.

The Subway® Pro Junior events, which includes 18 and under boys and girls divisions, form part of the 2016 WSL Australasian Junior Qualifying Series (JQS), providing the winning athletes with an opportunity to win a coveted world title, at the WSL World Junior Championships in early 2017.

For more info and action snaps from Bosko check out the below SNSW links https://www.surfingaustralia.com/states/nsw/news/four-new-champions-crowned-at-the-subway-surf-series-at-Newcastle 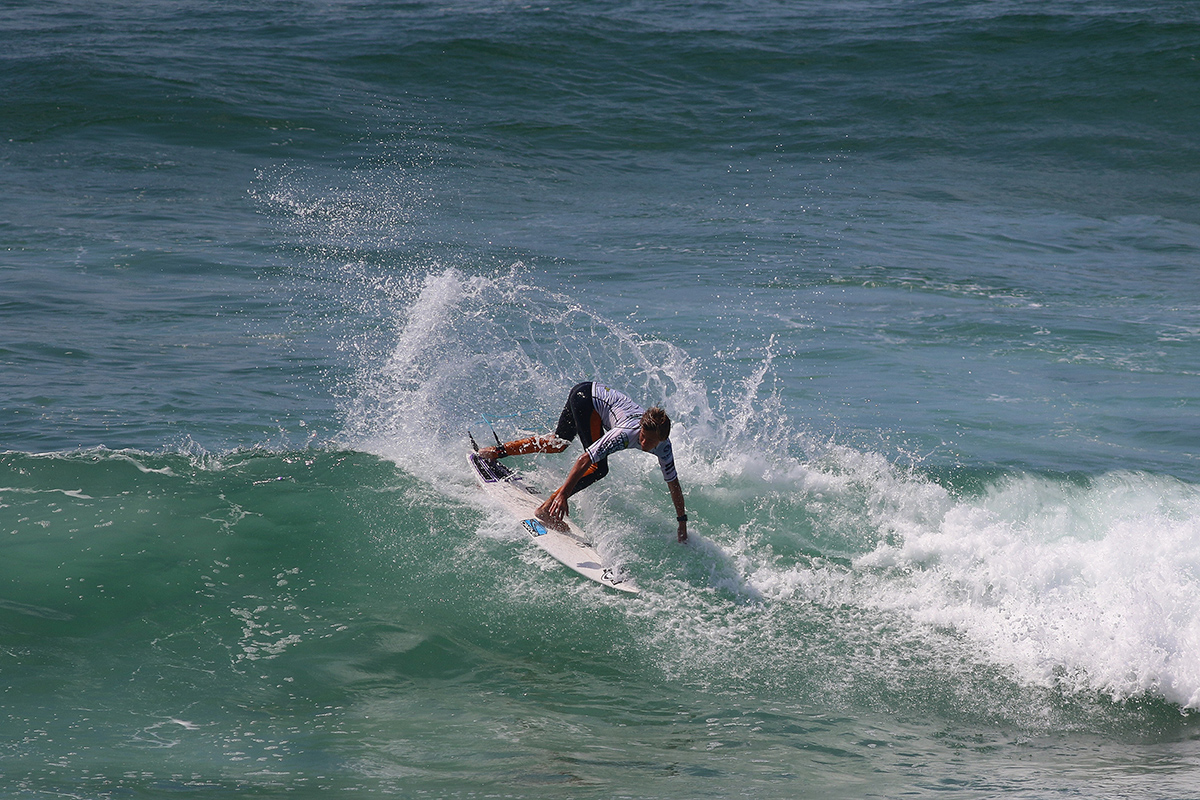 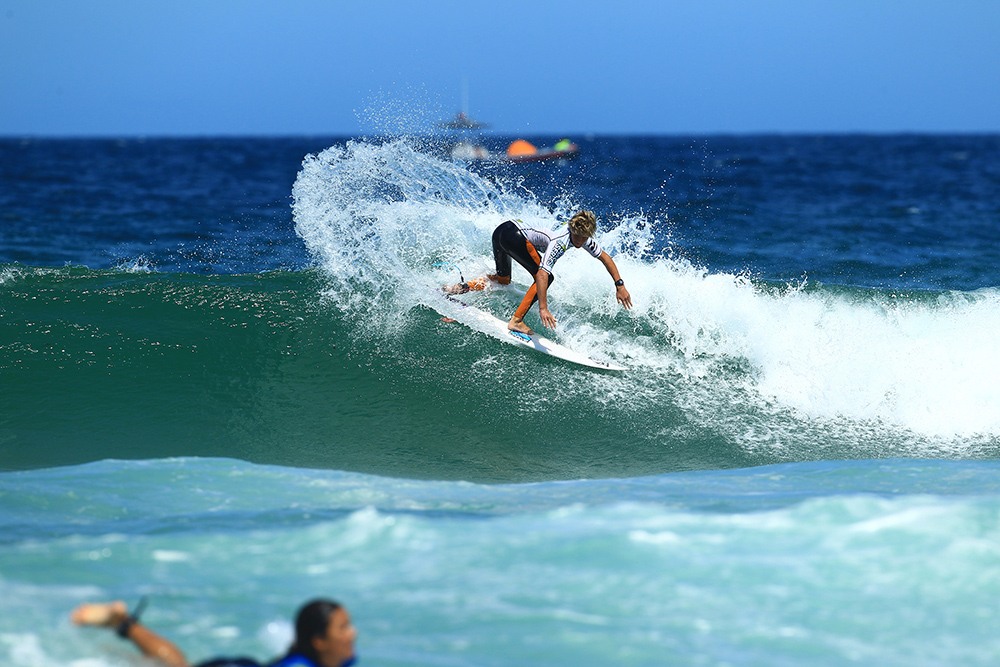